Your web browser is out of date. Update your browser for more security, speed and the best experience on this site.
Find out more
We use cookies and similar technologies to optimise your experience when using this site, to help us understand site usage, and to tailor our advertising on third party sites. Read about Cookies and view our Privacy Policy at the bottom of each page on our website at any time.
A JavaScript execution error has occurred somewhere on this page. The page may not function as intended. Try refreshing before continuing.
Published 22 February 2020

On Friday 14th February, 8 Nature Group Members and partners explored Wicken Fen, hoping for images or at least sightings, of the Hen Harriers that roost in the reed beds in the winter. We spent the afternoon  walking the muddy paths seeing what else Wicken could offer before settling on the high observation platform to watch for incoming Harriers. Such excitemnt when first a female 'Ringtail' was spotted followed by a male quartering the reeds for a suitable spot to roost. We lost count of exactly how many eventually came in but certainly 3 males and possibly 2  females.

Here a selection of images from the group 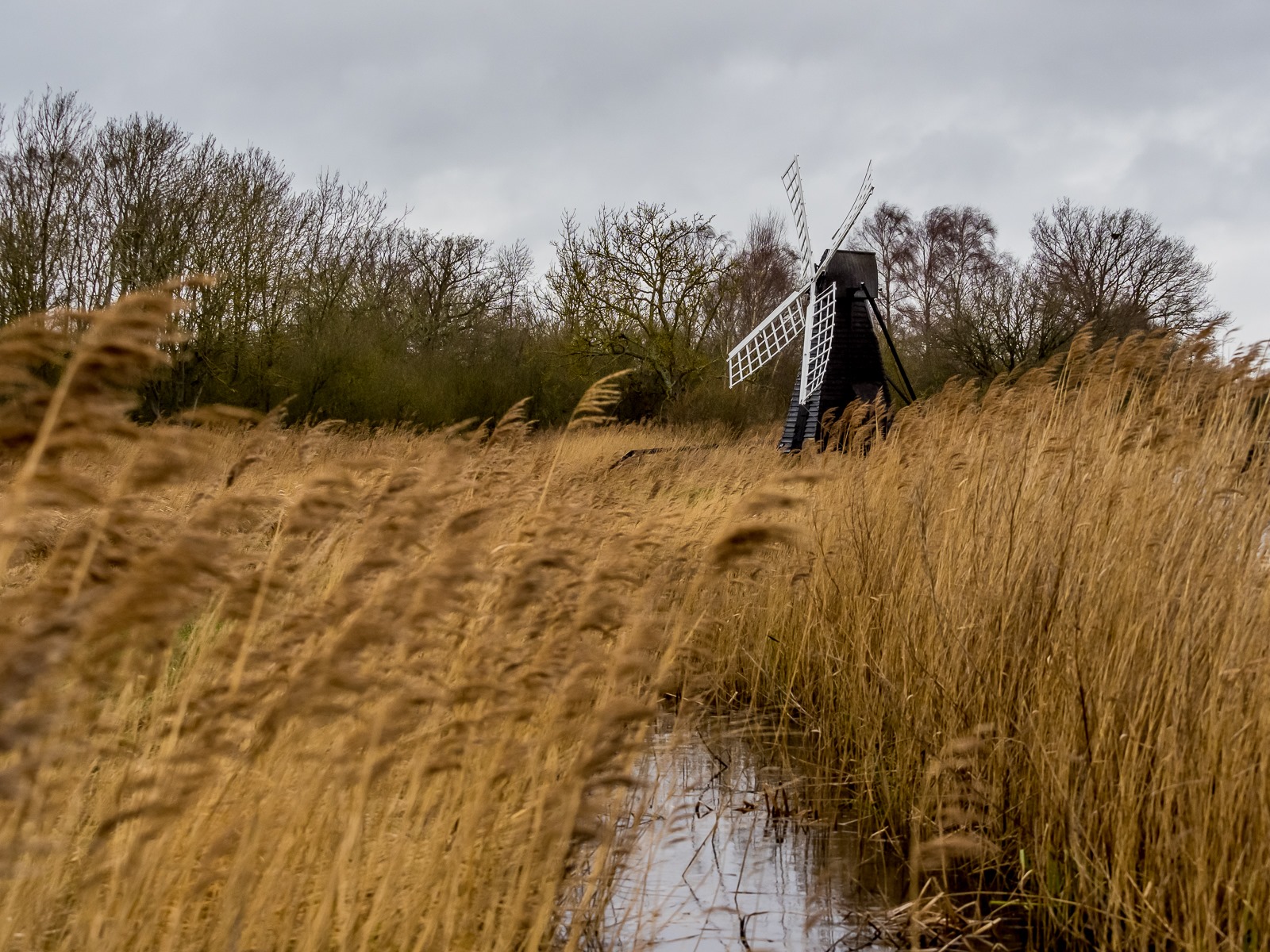 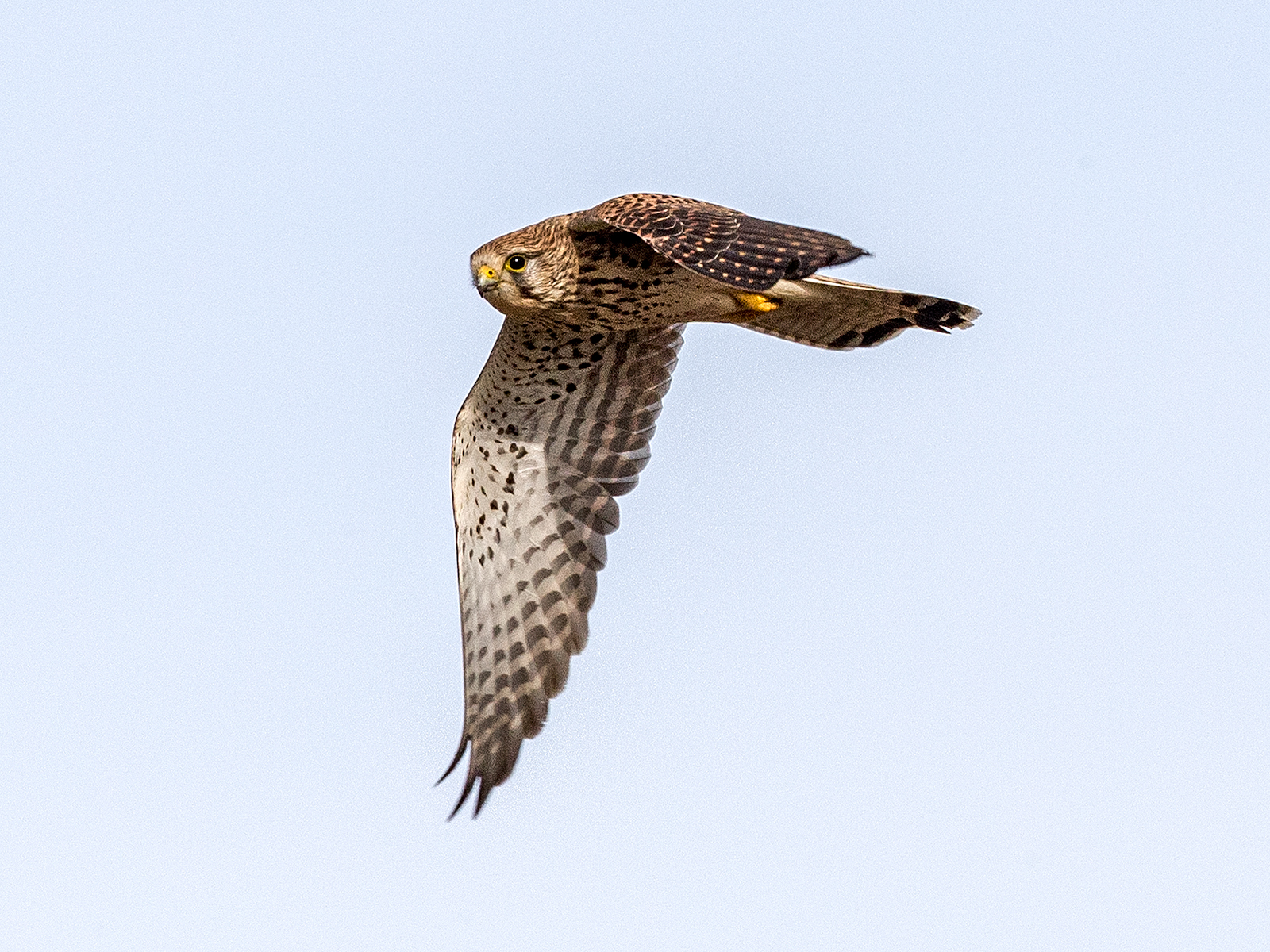 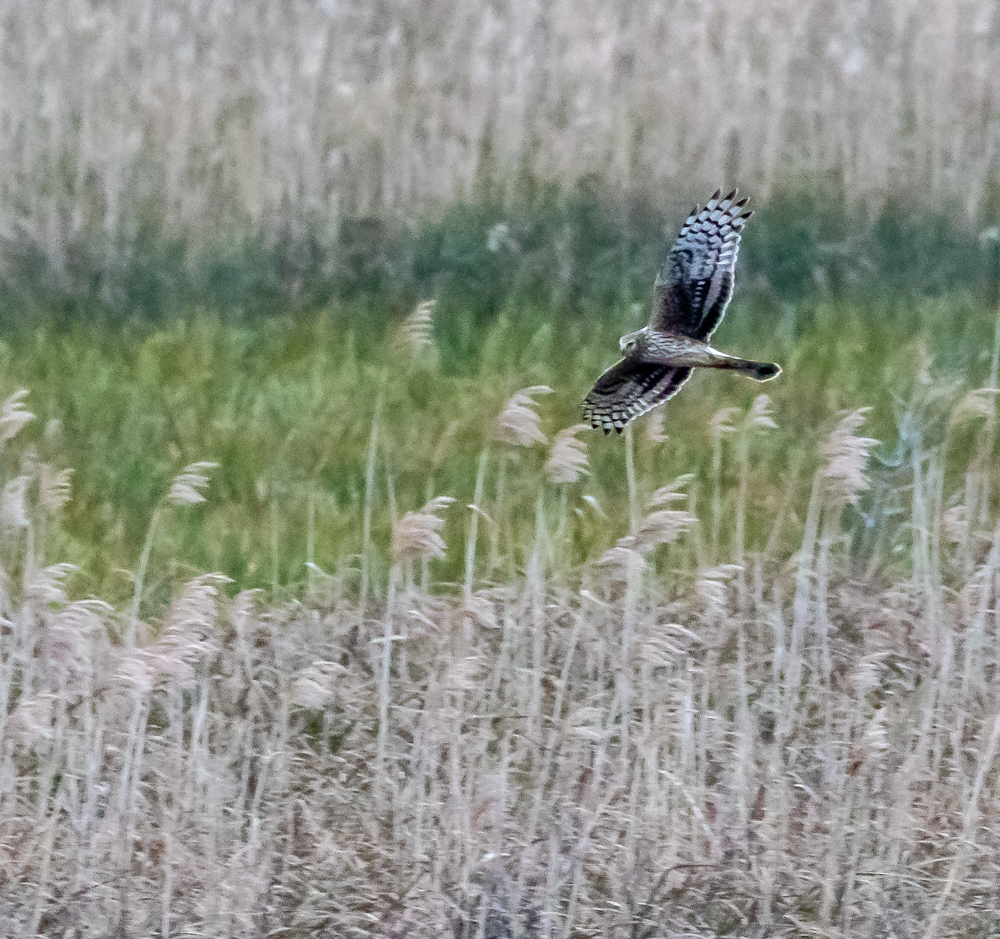 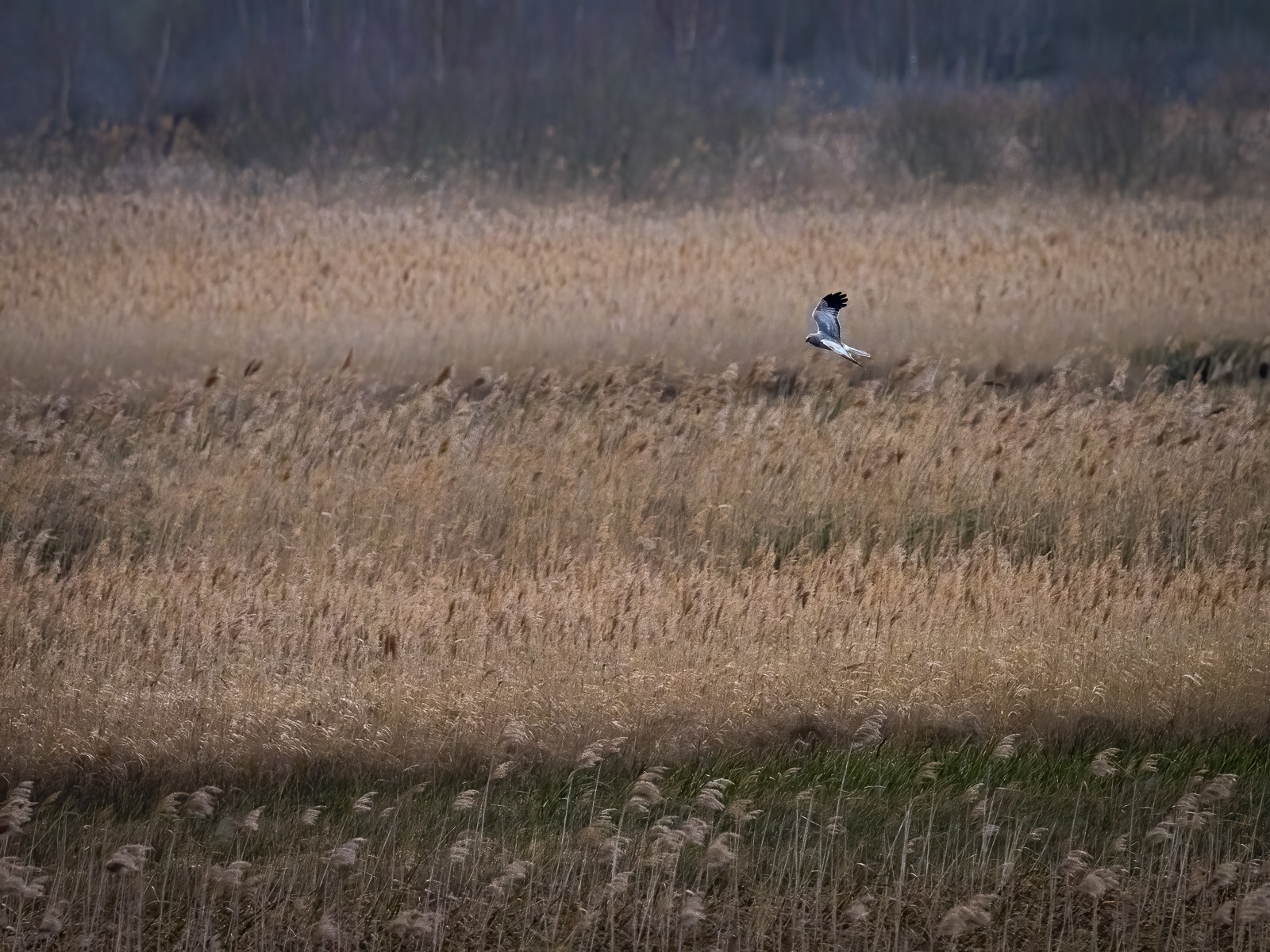