Your web browser is out of date. Update your browser for more security, speed and the best experience on this site.
Find out more
We use cookies and similar technologies to optimise your experience when using this site, to help us understand site usage, and to tailor our advertising on third party sites. Read about Cookies and view our Privacy Policy at the bottom of each page on our website at any time.
A JavaScript execution error has occurred somewhere on this page. The page may not function as intended. Try refreshing before continuing.
Published 25 July 2021
Ann Miles Events Coordinator annmiles70@gmail.com

Nick Bowman arranged a Nature Group outing to Titchwell RSPB reserve last Friday. Unfortunately he woke to find his car had been stolen so I was handed the leadership of the group  -  a pleasure on a wonderful sunny day and a very friendly group. We spent the morning around the reed beds photographing dragonflies, other insects and Marsh Harriers. 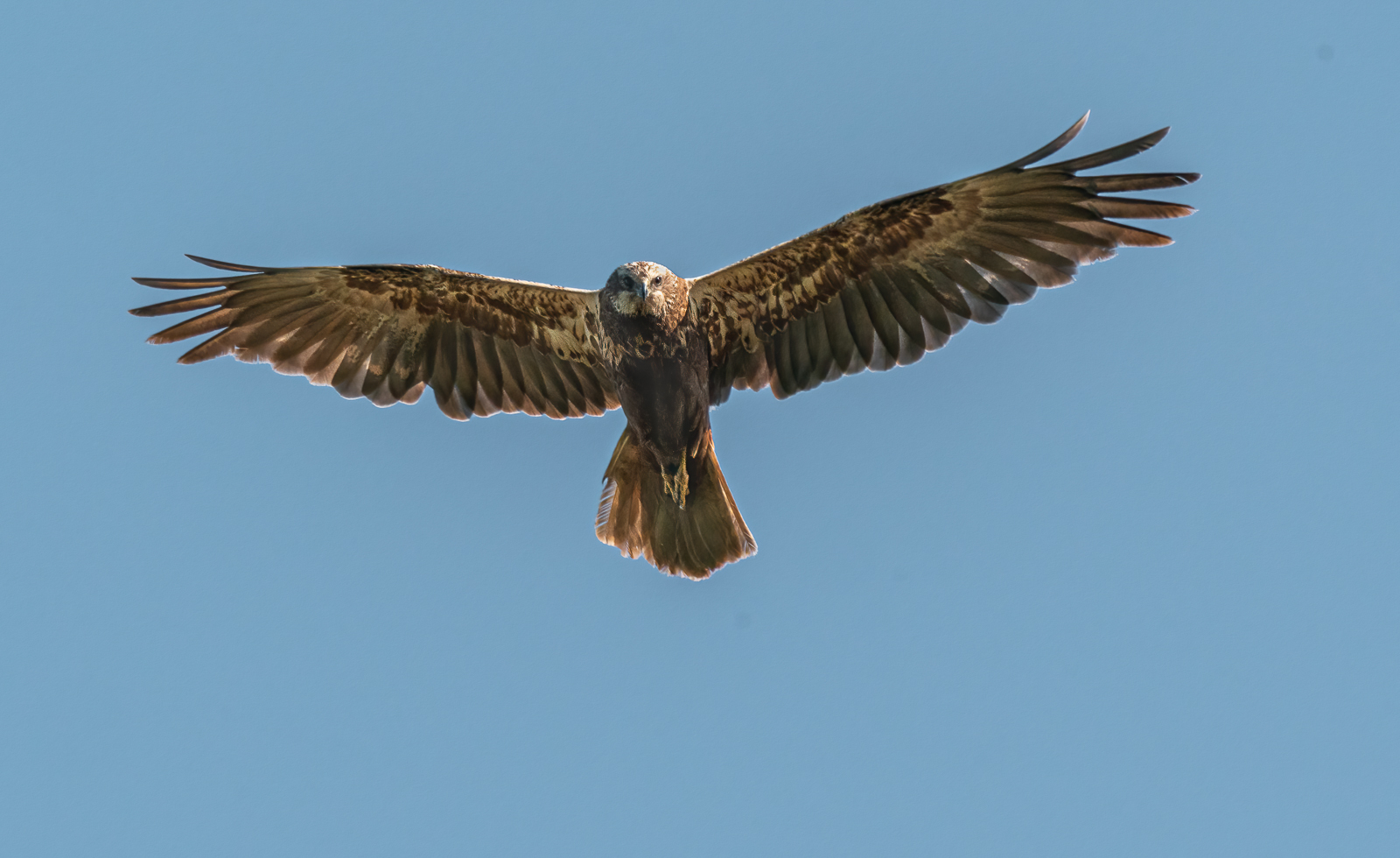 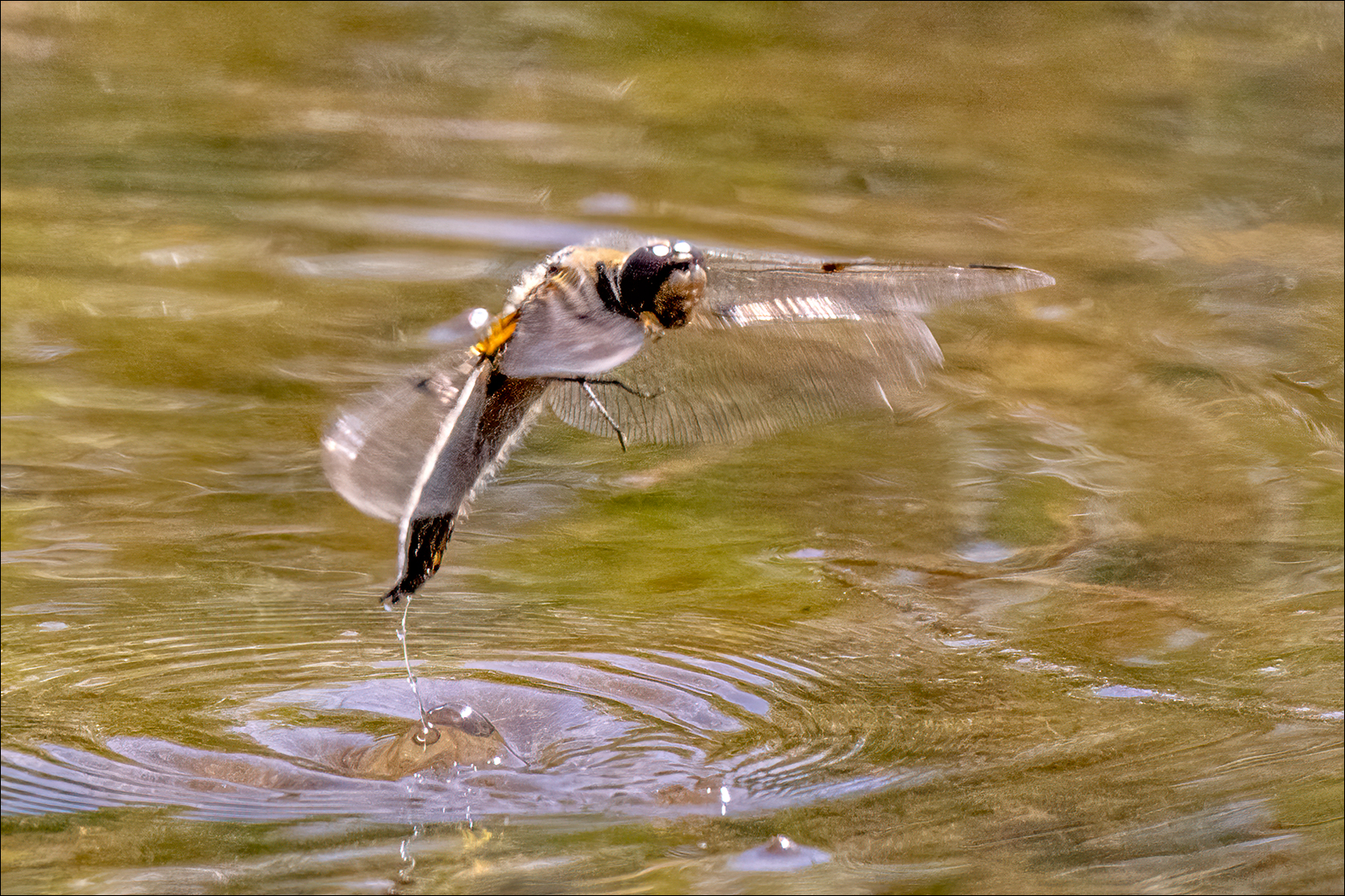 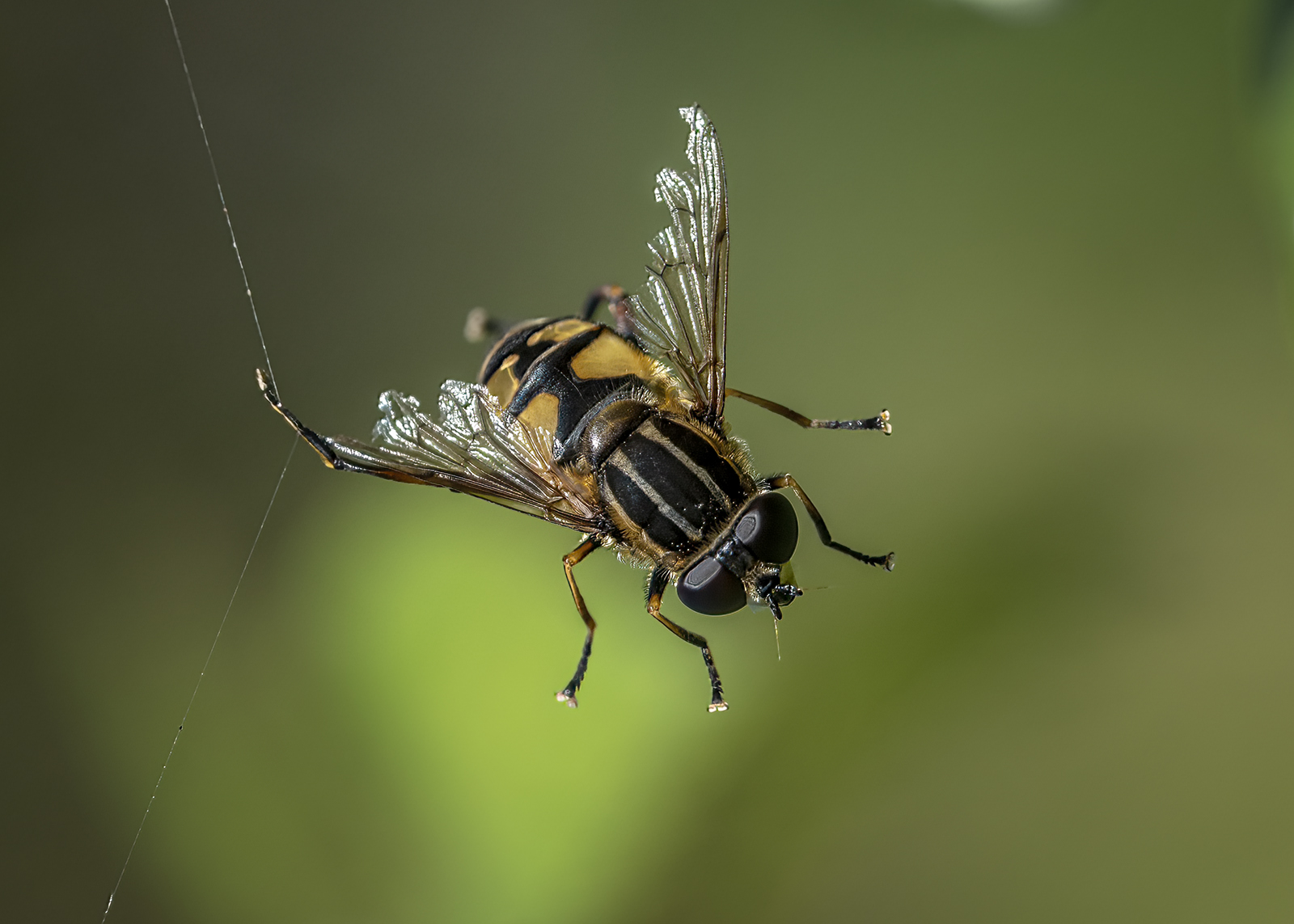 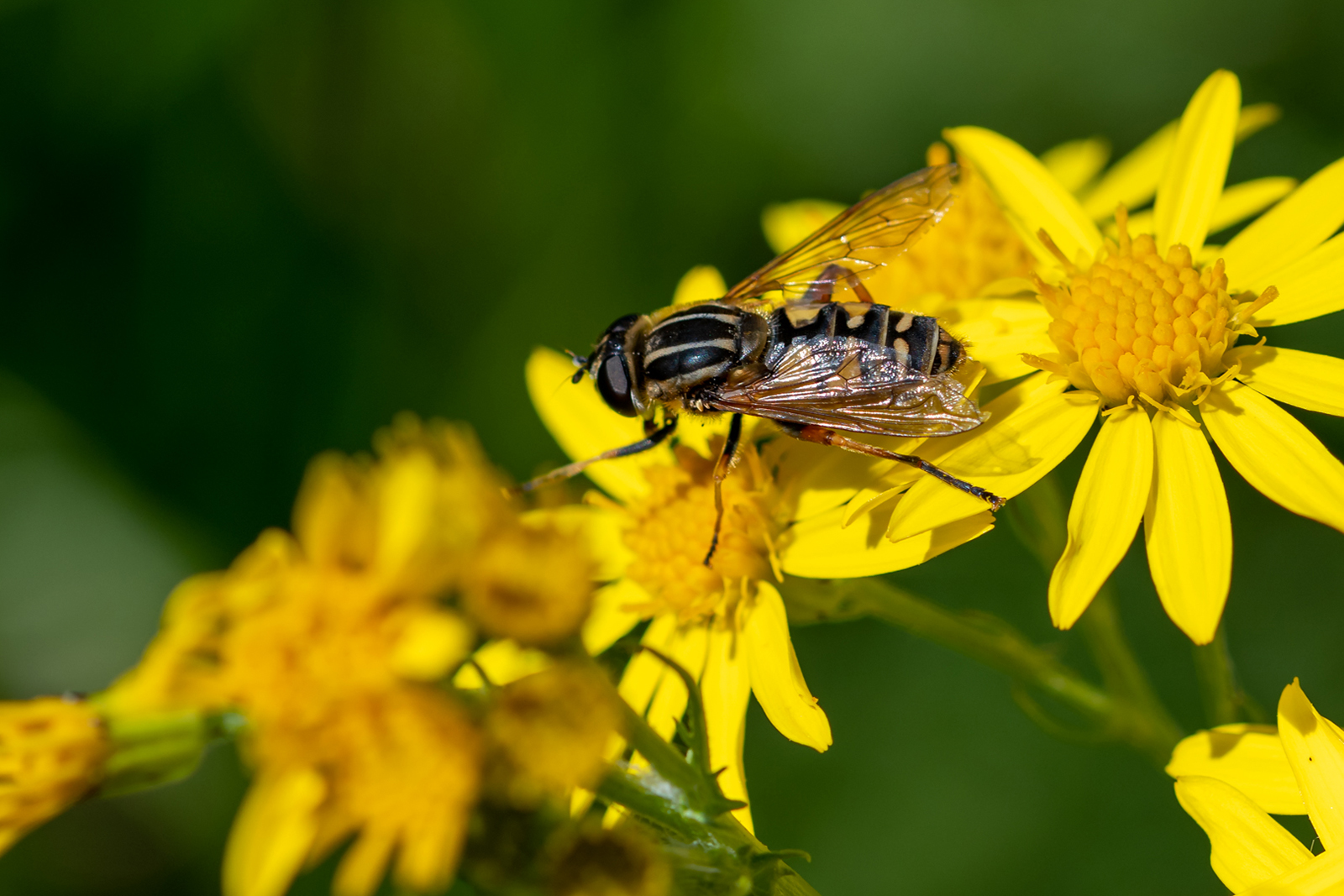 In the afternoon, we walked down to the beach and waited until the mussel beds were revealed and the waders flocked in to feed 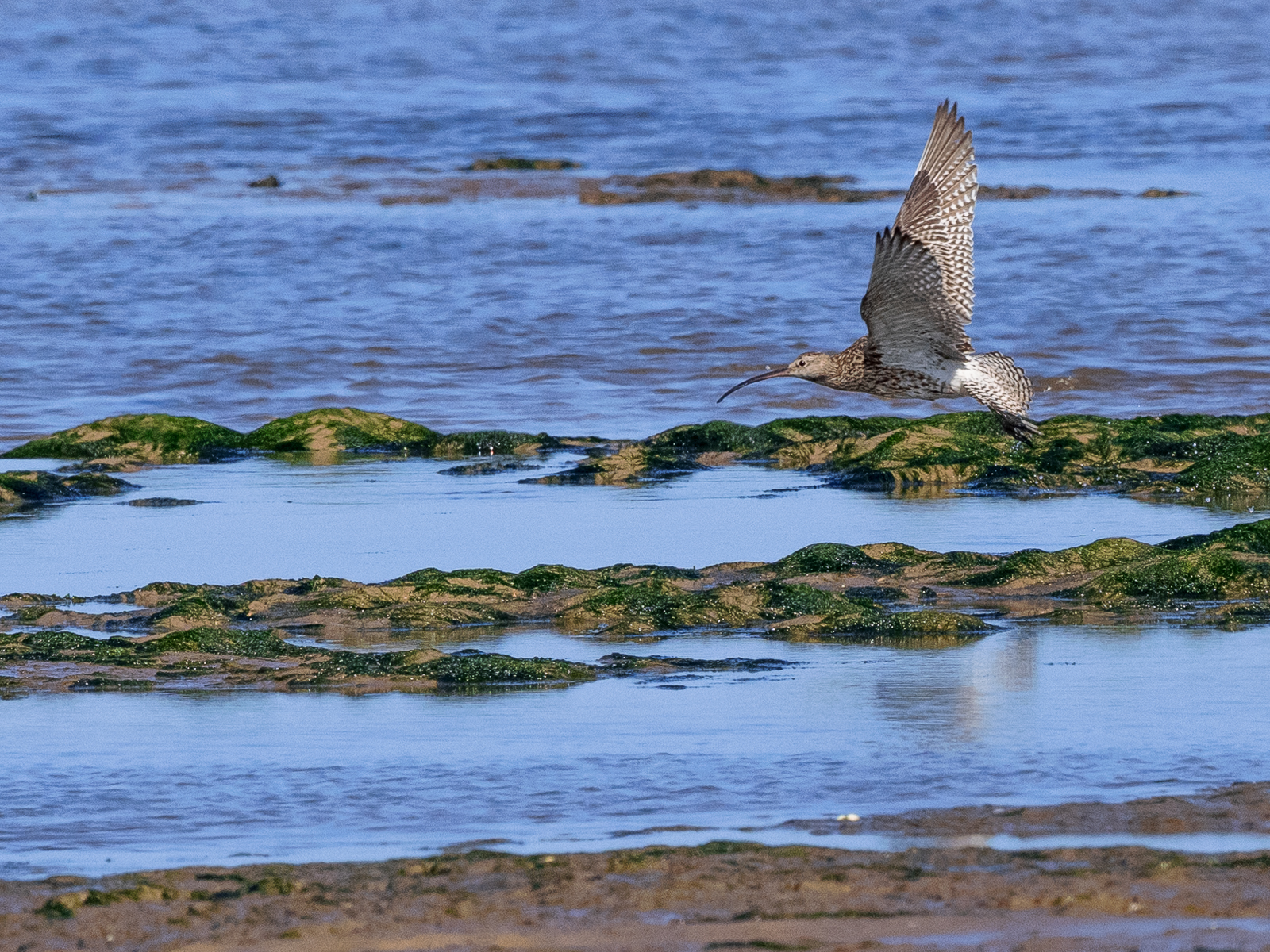 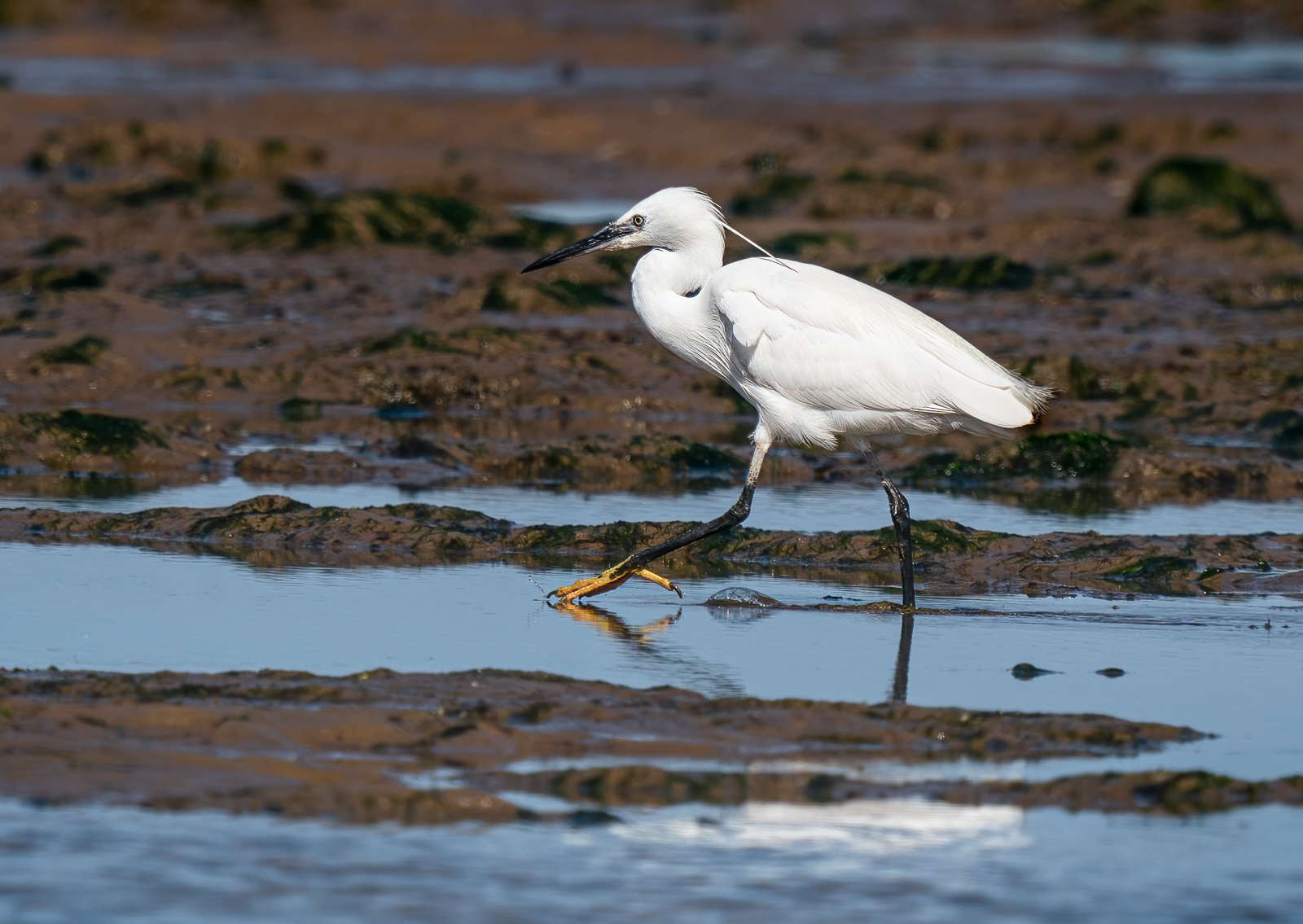 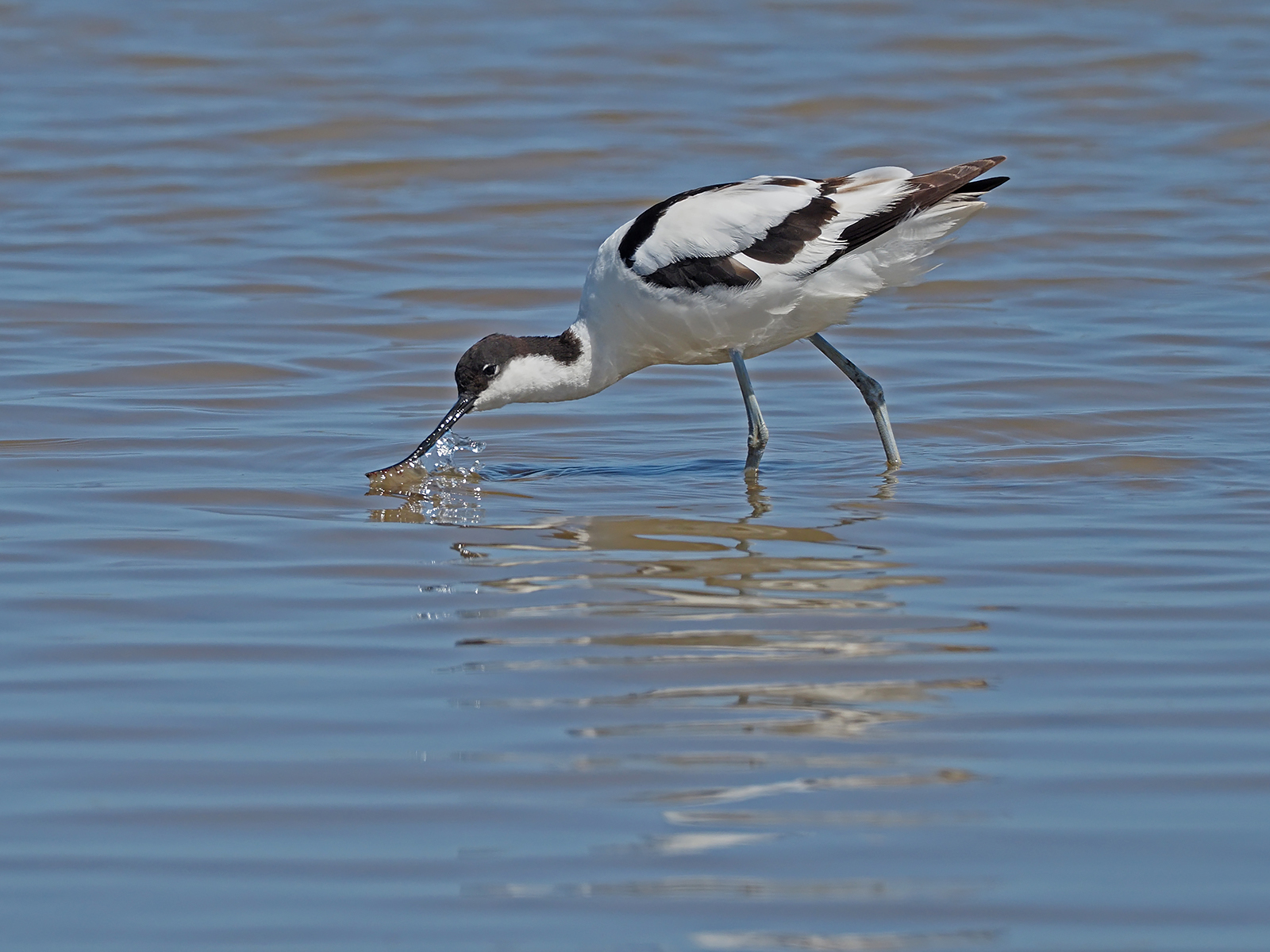