Your web browser is out of date. Update your browser for more security, speed and the best experience on this site.
Find out more
We use cookies and similar technologies to optimise your experience when using this site, to help us understand site usage, and to tailor our advertising on third party sites. Read about Cookies and view our Privacy Policy at the bottom of each page on our website at any time.
A JavaScript execution error has occurred somewhere on this page. The page may not function as intended. Try refreshing before continuing.
Published 25 November 2019 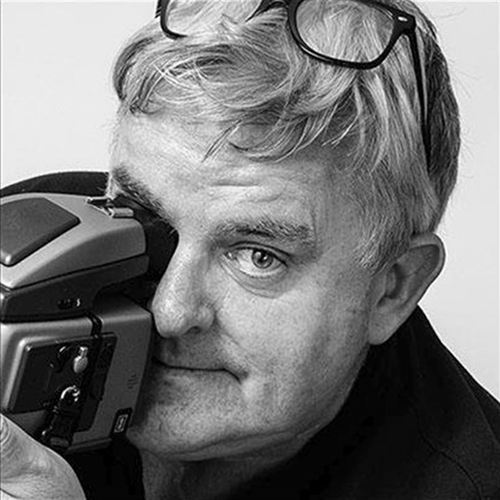 Robert found his photographic home in the RPS East Midlands in 2015, although he lives in the Cotswolds.

Formerly a Design teacher and Housemaster in an Independent School  Robert has been a photographer at heart even from the days of Gratispool .

However it was on his retirement and engagement with the RPS that he began to take Photography  more seriously and with a purpose.

He says that it was the collaborative work with Photobooks, initiated in the East Midlands was what gave him the most impetus. 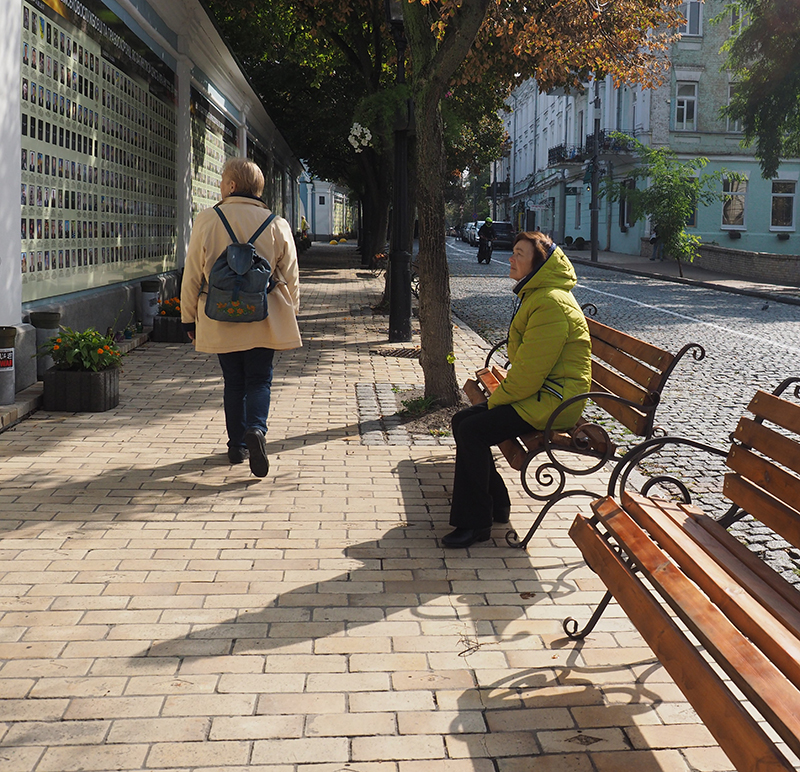 Although he hasn’t let the grass grow under his feet, as his work has shown, The West Bank and Palestine, New York’s lower east side, Oradour in Central France and more recently the atomic plant at Chernobyl, in the Ukraine.

He gained his LRPS in 2014 and his Associateship (ARPS) was confirmed in the spring of 2019.

He has been a regular exhibitor at the annual Saltaire Festival  in Yorkshire. 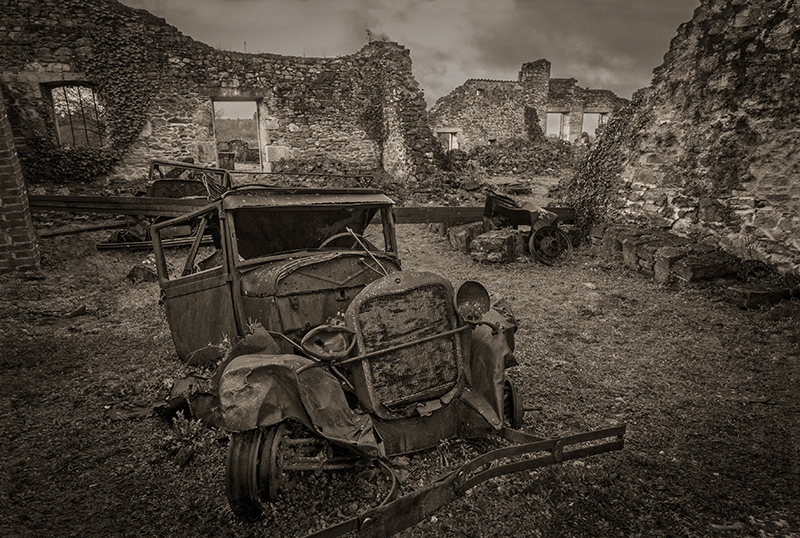 And was invited to exhibit at Espacio Gallery in London’s East End as part of the RPS International Photobook competition in 2016.

Robert is an RPS East Midlands Committee Member and also a member of the Visual Arts Group exhibition committee which is based at Rollright, nearer his home. Robert sees himself very much as an ‘ideas man’ with a long list of thing still to do.