Your web browser is out of date. Update your browser for more security, speed and the best experience on this site.
Find out more
We use cookies and similar technologies to optimise your experience when using this site, to help us understand site usage, and to tailor our advertising on third party sites. Read about Cookies and view our Privacy Policy at the bottom of each page on our website at any time.
A JavaScript execution error has occurred somewhere on this page. The page may not function as intended. Try refreshing before continuing.
Published 02 December 2019 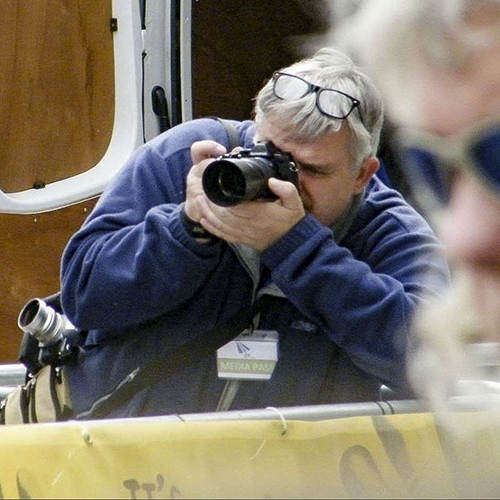 “I am a documentary photographer, an enthusiast of the work of others and a collector of photobooks. The future of the medium, therefore, is close to my heart. Over thirty years of working as a photographer I have been impelled by all these motives, barring ritual and the expression of power. I could mention other, more prosaic impulses too – money for instance. Photography has been my way of making a living since 1979 and many of my assignments derive from a need to pay bills. However, if I were to rank what excites me most as a photographer, curiosity would take pole position: both journalistic curiosity and also existential curiosity, which relates to seeking an understanding of one’s place in this life and how things interconnect under that large sky” (Franklin, 2016)

I could very easily write the same words, even down to starting work as a photographer in 1979, but these words are by Stuart Franklin in his marvellous book on photography he called “The Documentary Impulse”.

Franklin of course is an incredibly well known photographer, working on a world scale and a member of Magnum, but in my opinion the world of documentary photography is not just about the well-known, it is about all of us who are interested in using photography to understand life by documenting it.

In a few weeks’ time, in January 2020 the RPS East Midlands Region hosts the first Documentary Regional / Documentary collaboration meeting in the area where Myself, Mark Phillips of the Documentary Group and Giles Penfound will meet up with other documentary photographers who are all members of the RPS and discuss the work we are all currently working on, and to collaborate on ideas.

Unlike most of the events the region organise, this event is purposefully being kept small as we want it to be a discussion event rather than a spectate one. As I publish this article there are only two places left.