Your web browser is out of date. Update your browser for more security, speed and the best experience on this site.
Find out more
We use cookies and similar technologies to optimise your experience when using this site, to help us understand site usage, and to tailor our advertising on third party sites. Read about Cookies and view our Privacy Policy at the bottom of each page on our website at any time.
A JavaScript execution error has occurred somewhere on this page. The page may not function as intended. Try refreshing before continuing.
Published 18 May 2021 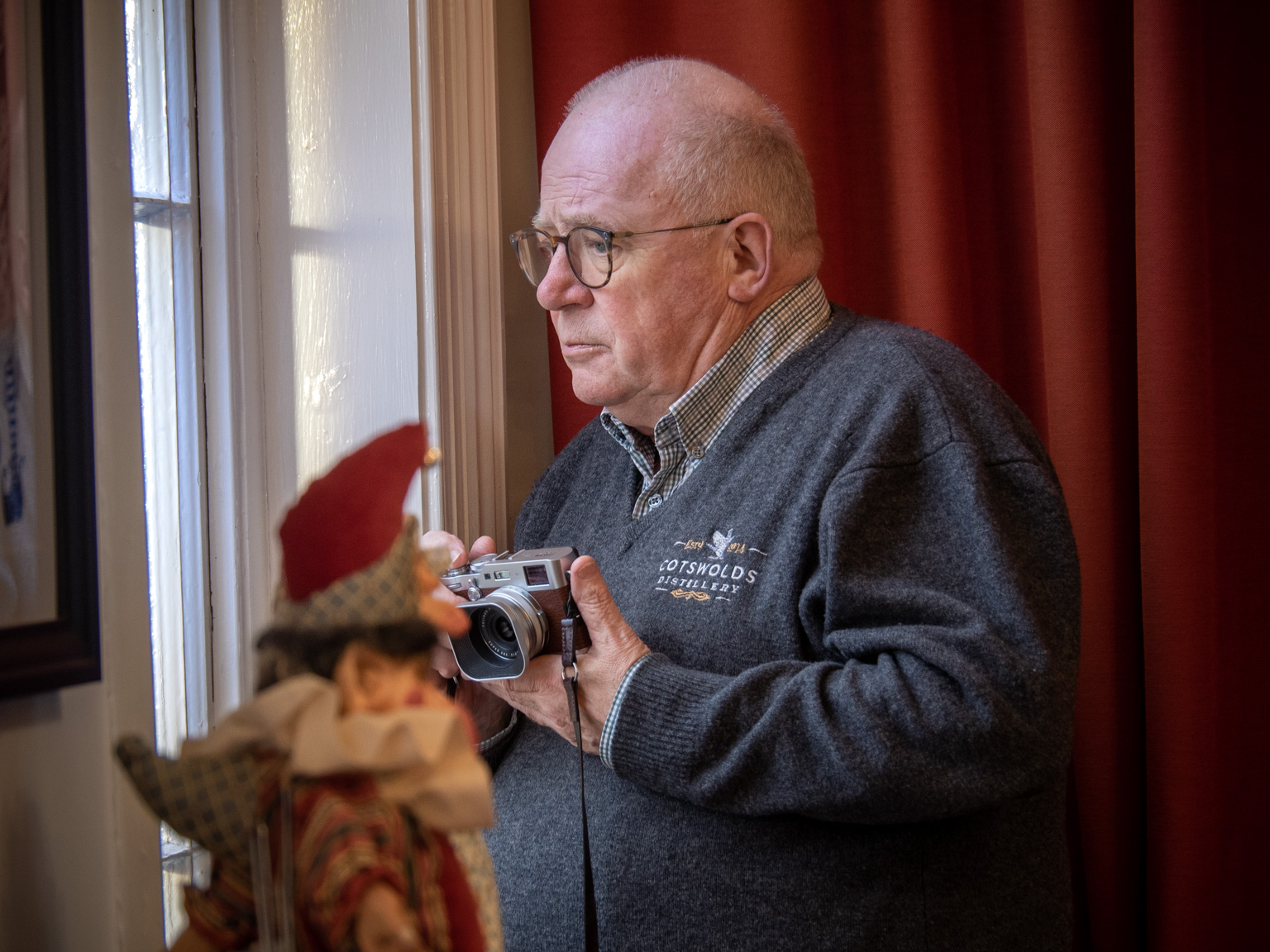 Our guest photobook reviewer this week is Robert Herringshaw ARPS, who writes about one of his favourite books and explains why it would be the book he would rescue first.

If you had to rescue just one photobook from your  collection, in the event of fire, which one would it be ? Which volume would you save ?

A difficult choice perhaps ? I have little doubt; not one moment would be lost in extracting a plain linen case bound book from my shelves. Devoid of a illustrative dust cover, a simple paper seal denotes the title of this treasured volume.  Further, minimalist  ‘ Touché par le Feu’ is supplied on the spine; a string of silver letters of a traditional serif face.

A strange choice you might say but read on.

Shortly before 5 am on the 1st February 2008 a devasting fire swept through ‘Deyrolle’ on the rue du Bac, in the  seventh arrondissement, in the heart of Paris.

Founded in 1831, Deyrolle was an historic , entomology and taxidermy shop.

Well known in the city and throughout France. Naturalists and collectors all over the world soon learnt of its demise. In its own way, a disaster only to be surpassed by the great fire of Notre Dame eleven years later.

So what become of the contents?  Enter Martin d’Orgeval, a Parisenne by birth, citizen and ‘un Photographe Extraordinaire’. D’Orgeval was quickly on the scene and was moved greatly  by what he saw. The professional that he was d’Orgeval seized the moment and recorded the scene before him for posterity, according to his practice.

The result a series of 59 plates of strident beauty and detail. Each image  laden with emotion, knowing that it could never be replaced . One can only imagine the tears as he gently activated his shutter release in such a way so as not to cause even one butterfly’s wing to suffer further damage.

One can imagine d’Orgeval in olfactory overload, as he painstaking went about his task. What a responsibility, yet one that he clearly saw as a duty and a privilege. A unique assignment met with sensitivity and distinction.  Displaying his remarkable ability to convey the trauma of the tragic locale to the wider audience.

Published by Steidl in 2009, the year following the fire to own a copy might be regarded as any photographer’s or entomologist’s appanage.

Yet to own such a treasure need not cost a king’s ransom and the book is still available as a paperback for as little as 20 euros .

The sumptuous brown linen, case bound edition might be harder to find but what price would one be prepared to pay for much a visual treasure and all it represents.

The pages are not numbered , there is no table of contents and there are no captions . Essentially minimalist.

The discreet and economical colophon is presented both in English and French and occupies the very last page in this exquisite book.

Here we learn that that 33,000 Latin names (only initial letter A  )  populate the Verso. This a lexiconic table of contents and yet it is not, Neither is it an index but a representation of the order of lepidoptera ( butterflies)

Un-ceremonially taken from the website www.catalogueoflife.org . The order alone is mind blowing. Imagine the proof reading of the oram I being naïve ?

In conclusion read about the metaphorical  ‘phoenix rising from the ashes’,  Read also about the opportunity of visiting ‘Devrolle’ as a photographer in 2021.

Designed in house by Steild by Sarah Winter & Jonas Wettre