Your web browser is out of date. Update your browser for more security, speed and the best experience on this site.
Find out more
We use cookies and similar technologies to optimise your experience when using this site, to help us understand site usage, and to tailor our advertising on third party sites. Read about Cookies and view our Privacy Policy at the bottom of each page on our website at any time.
A JavaScript execution error has occurred somewhere on this page. The page may not function as intended. Try refreshing before continuing.
Published 30 June 2020
Rhys Jones ARPS Region Organiser, RPS South Wales southwales@rps.org

On February 15 2020 Magnum Photos Photographer David Hurn Hon FRPS delivered his last planned public lecture at a special meeting organised by the RPS South Wales Region and hosted in the main lecture at Cardiff University School of Journalism Media and Culture (JOMEC). The Photography Department of The National Museum of Wales, Cardiff and Magnum Photos supported the event with speakers. 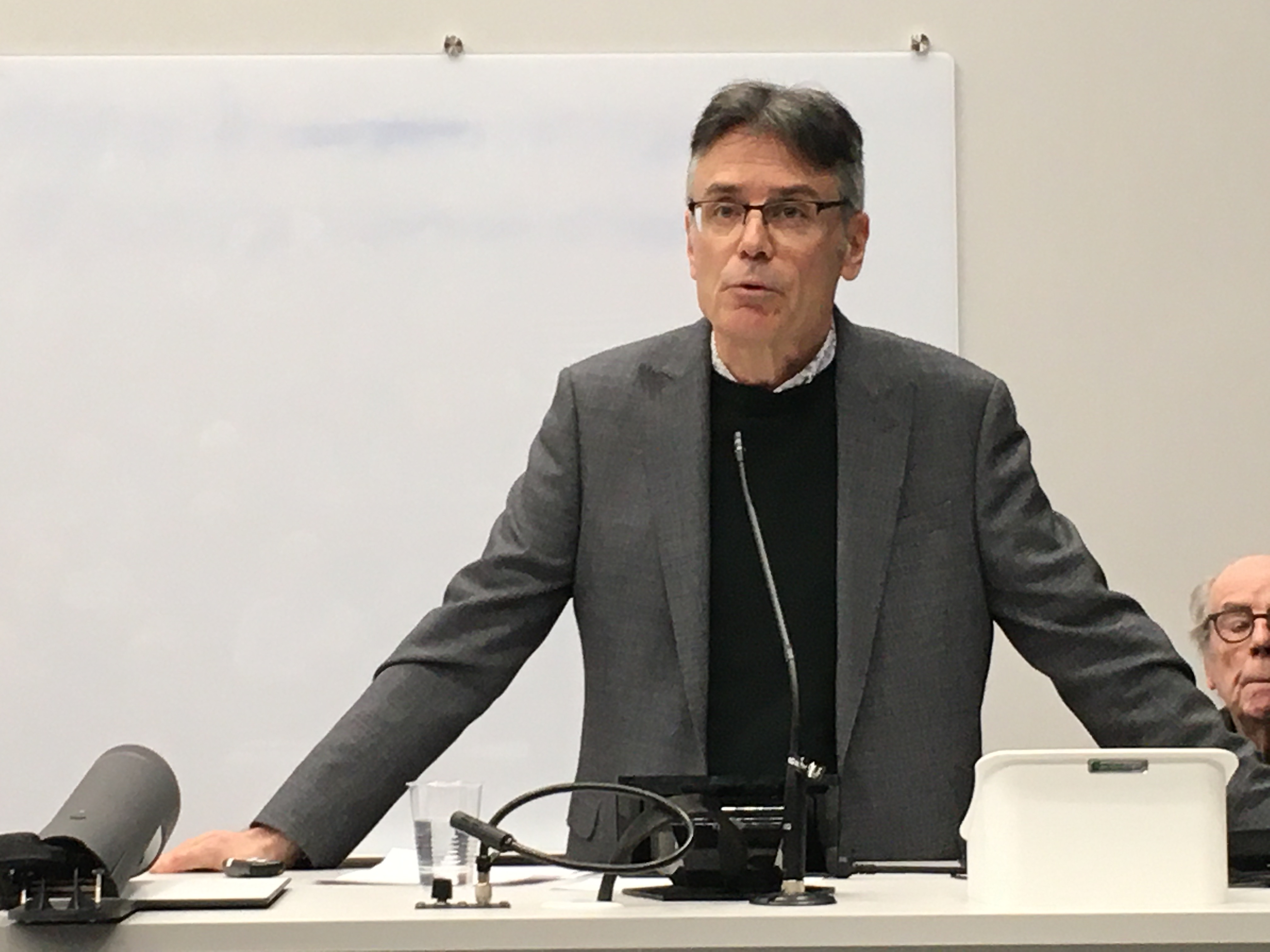 Dr Alan Hodgson the RPS President closed the meeting and thanked everyone for braving the winds and rain caused by Storm Dennis. Little did any of us know that our plans would be changed completely by the COVID19 Pandemic and the lockdown that were imposed by Governments around the globe to protect health care and essential front line workers in their efforts to treat people who had sadly been hit by the Pandemic. 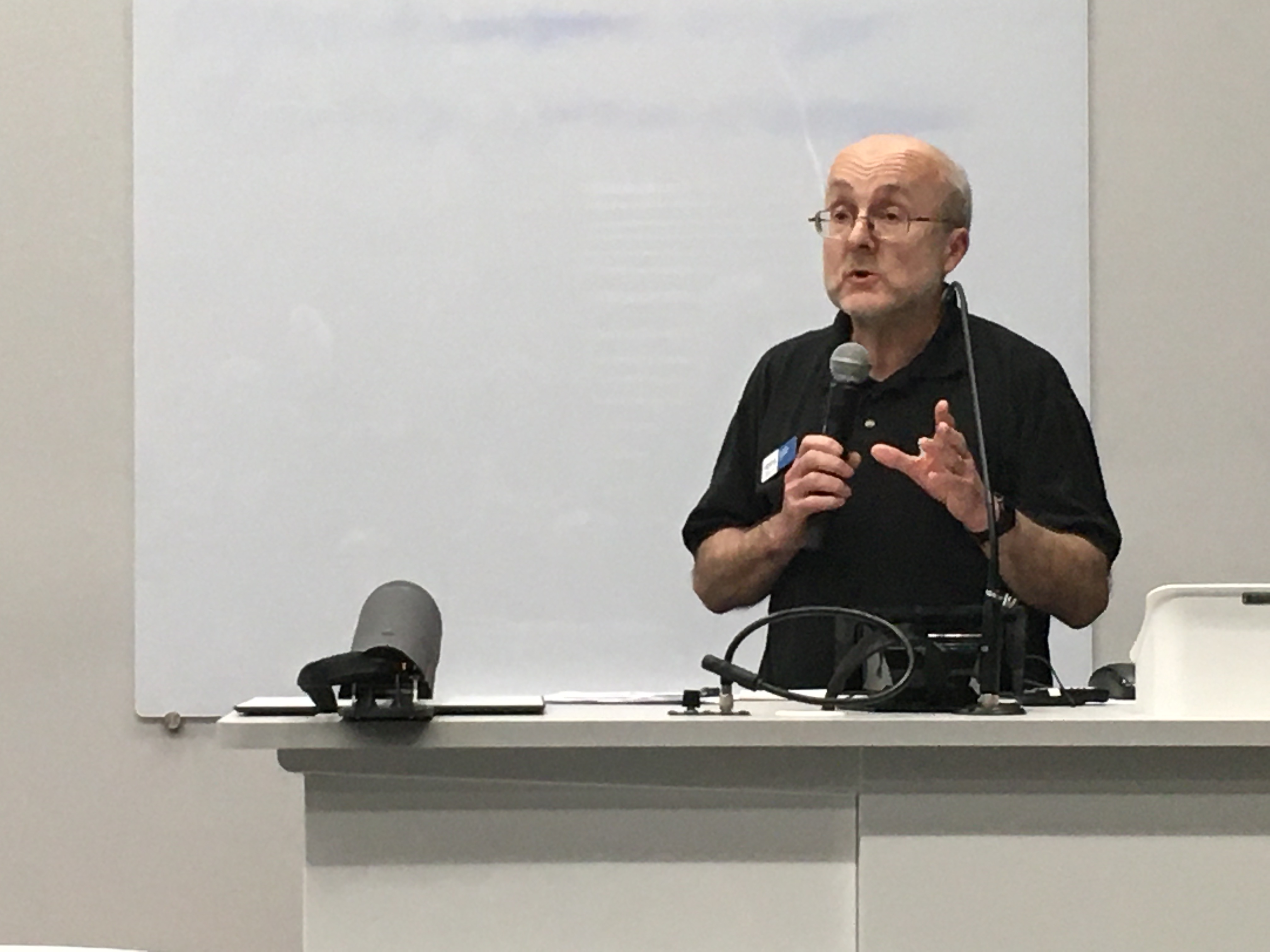 David Hurn gave a very inspiring talk to a packed meeting of over 200 people of all ages and who had travelled from all over the UK and from overseas and took many question and answers from an enthusiastic audiences and gave really helpful advice to everyone who attended.

The RPS South Wales Region engaged a professional cameraman, Phil Clark who worked with two broadcast media students from JOMEC Niamh Doyle and Sevda Moyassari to film the events of the day for future viewing and which will form part of the RPS Educational Material Archives available to any member of the public to view.

Links to the film are provided here (with thanks to Stewart Wall for his assistance ) :

In June 2020 Planet magazine which is supported by JOMEC has published an article by Luisa de la Concha Montez where she interviews David Hurn and a number of other other photographers from Wales about how the medium has developed across generations.

Does David Hurn’s ‘spiderweb’ tool for understanding locality resonate today? And is there a common thread between the work of those photographers who came of age in the 1960s and those who are emerging now ?