Your web browser is out of date. Update your browser for more security, speed and the best experience on this site.
Find out more
We use cookies and similar technologies to optimise your experience when using this site, to help us understand site usage, and to tailor our advertising on third party sites. Read about Cookies and view our Privacy Policy at the bottom of each page on our website at any time.
A JavaScript execution error has occurred somewhere on this page. The page may not function as intended. Try refreshing before continuing.
Published 20 July 2020
Jana Murray Writer & Publishing Editor jana@seraphproduction.com

Q. When did you first become interested in photography and why?

A. It was at school in the darkroom – 1976 or thereabouts. My oldest friend was in the photographic society and I went to see him in the darkroom one day. It’s a classic – I watched a print come up in the developer and that sealed the deal for the next 47 years! 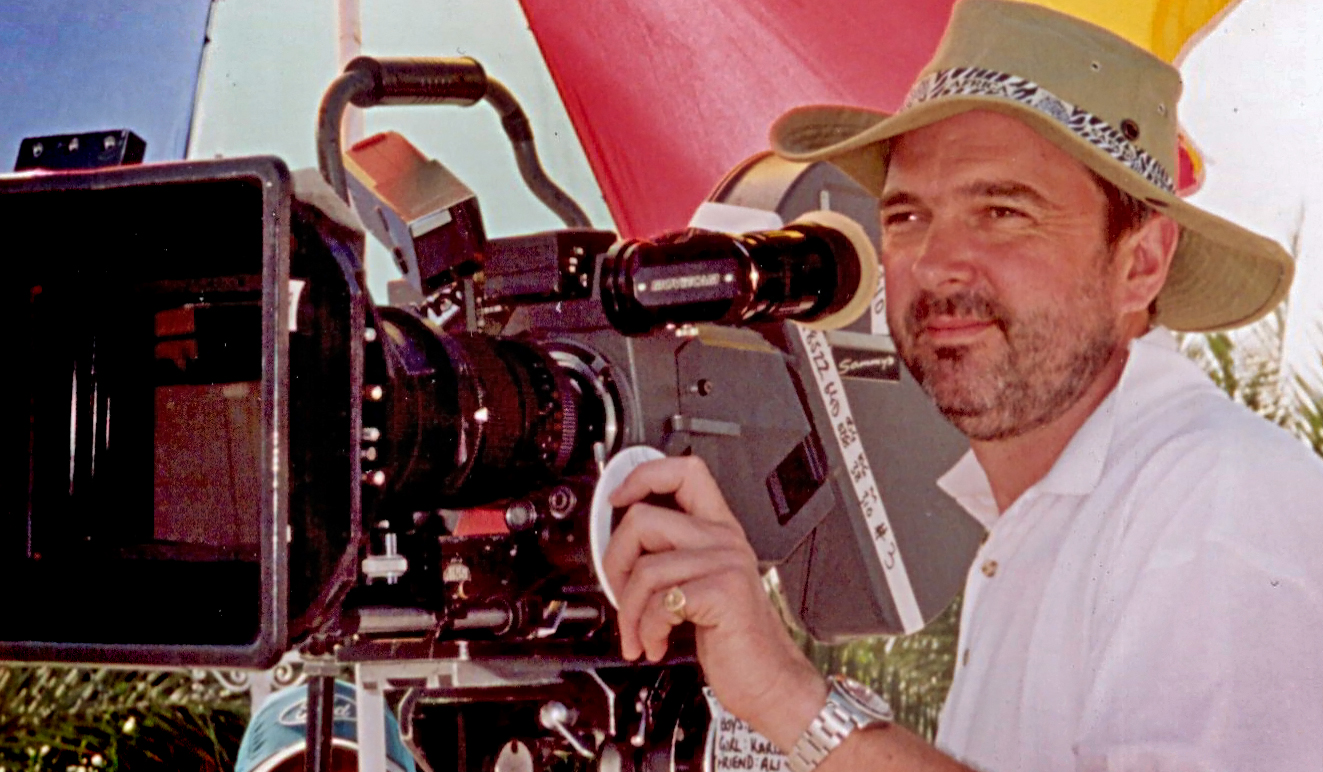 Q: You’ve had a fascinating career in both photography and film that’s taken you all over the world. Tell me about your journey.

A. Straight from school I did an apprenticeship as a trainee medical photographer – at the time there was only one degree course available in photography and I failed to get a place on it! I remember my mother saying photography wasn’t a proper job! Well she was right there – since then I have never been to ‘work’, but I have travelled the world and made a living as a result of my passion for image making. In 1979, I moved from the UK to Hong Kong and set up my own photo studio where I worked as a commercial photographer for many years. Then in 1987 I was asked to light a commercial and the experience and results hooked me into the possibilities of the moving image. I see film as being made up of 25 still frames a second. Making every frame count became a lifelong obsession. Stories could be revealed in a different way. My images could convey narrative from a different perspective. I also enjoyed being part of a production team, not just relying on my own input to convey narrative. In 1991 I moved back to the UK and worked full time as a Film and Commercials Director/DOP. 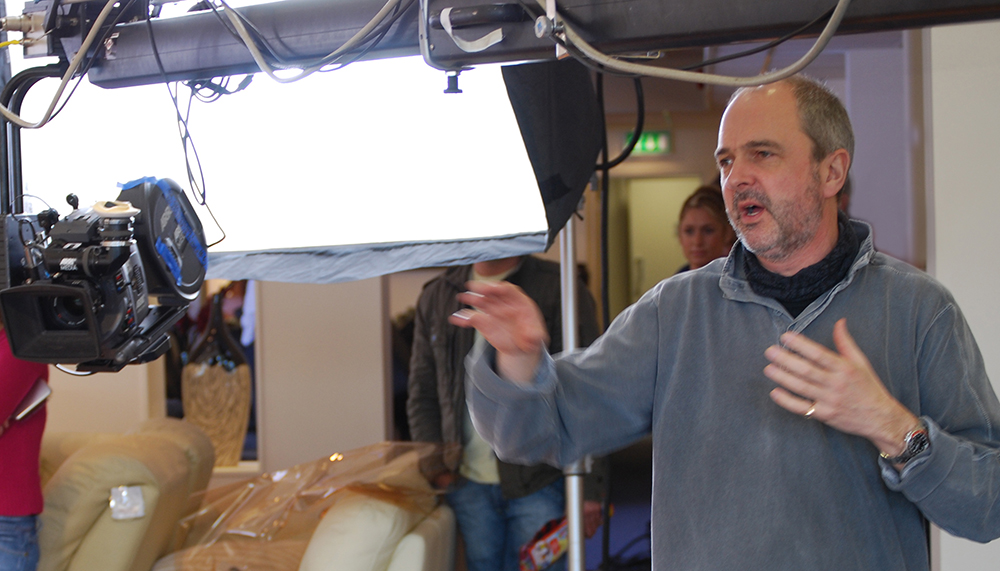 Q: But you couldn’t stay away from photography, could you? You returned to photography years later and did an MA.

A. I went through the transition from film to digital as a cinematographer and missed the whole experience in stills photography. I needed a new challenge, so in 2013 I decided to undertake an MA in Photography at the Arts University Bournemouth. My lecturers and tutors proved that you can teach an old dog new tricks. My eyes were opened wide to possibilities I had never imagined possible as a photographer and my addiction to photography was instantly re-fueled. The arts campus, the tutors and the other students all provided a cocktail of experiences that became life changing. I am now a Senior Lecturer in BA Hons Film Production at the University. I found my art again, became inspired again and most importantly re-discovered photography again. 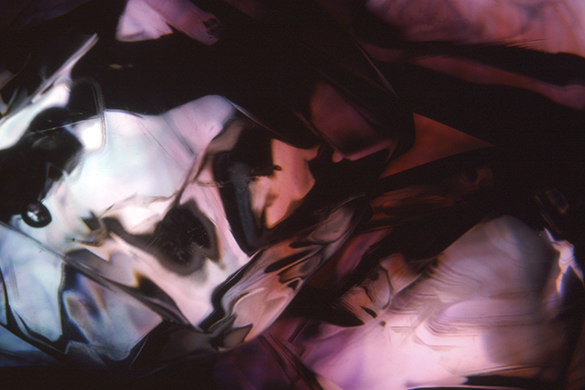 Q. You’ve been a member of the RPS for 20 years and have achieved the highest distinction. Tell us about your journey to FRPS.

A: My distinction was for cinematography. It was always my aspiration to achieve an RPS distinction. This went on hold when I moved into film work though. I was delighted when I knew that a Distinction was achievable for moving image. Originally, I had planned to submit for Associate, but when I presented my work I was encouraged to expand on the descriptive and submit for Fellowship.

Q. Why would you recommend joining the RPS and working towards distinctions?

A. Joining the RPS gives you access to a community of photography that is not just about taking pictures. You’ll find inspiration from every angle, macro, fashion, documentary, editorial, sport – it is endless. And ‘The Journal’ alone is worth the subscription! Working towards Distinctions gives you focus and intent. It strengthens your body of work and challenges you at every stage – it has improved my work considerably. But I think that the destination of a distinction shouldn’t be the sole objective, it is the journey that is the fulfilling part.

Q. What was your chosen project for FRPS? Please can you talk us through the idea behind it.

A. After I moved on from Medical photography, I focused on still life work for advertising and editorial assignments. My move into film was largely inspired by wanting to explore lighting and composing shots that moved, specifically in table top work. I have never let go of this, and it continues to drive me today. As part of my fellowship submission I filmed a blossoming Peony for Chinese New Year using stop frame exposures on a 35mm film camera. These particular flowers are grown specifically to blossom in time for the Chinese New Year, presenting a very small filming window of opportunity. I arranged three sets in a studio and managed all three Arri III cameras with custom made advance and expose controls over 48 hrs. There was no on set preview, playback or image check and I remember the delight of getting the rushes back to view. Today you could just do this on standard DSLR kit! 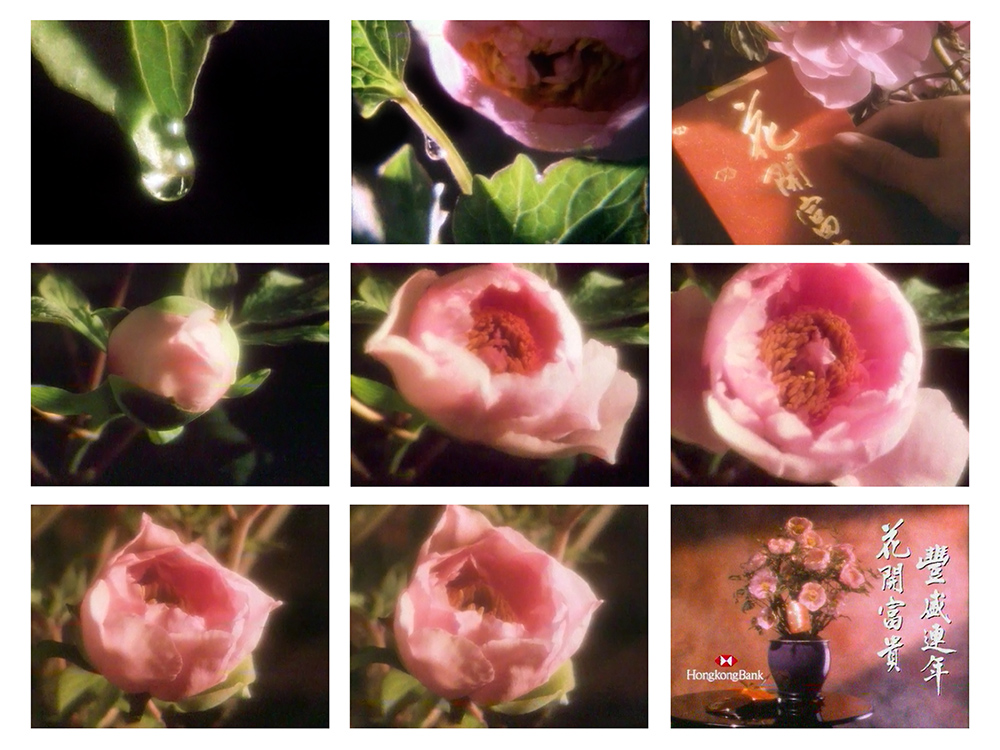 Q. How relevant is the RPS in the modern world and what would you do to make it more relevant?

A. It is useful to know where you have come from in order to know where you are going. The RPS has the history to be explored yet is part of history to come. Photography is a universal language and is the perfect medium for communication and artistic expression, especially today when everyone’s lives are so screen based. The RPS consistently explores and reveals the world using photography as a window, and its members capture, interpret and express what they see at the highest level. I am constantly in awe of the work I see through the RPS.

Q. There is much debate about how we should define photography in modern day. Whilst many photographers enjoy classic landscape and portrait photography; others are experimenting with more creative, artistic approaches that sometimes use what some consider excessive image manipulation. What is your view on this?

A. When I watch a magician perform, I don’t spend my time working out how he did the trick – I savour the illusion. If I watch a film, I don’t drill down into techniques and process - I let the filmmaker tell me the story. And when I look at a photograph, I view it for how the photographer has presented it. If the image communicates what the photographer intended me to see, I hope to appreciate it. I love the work of Ansel Adams, Sugimoto, Jerry Ulesmann and Maggie Taylor, all for different reasons. Photography shouldn’t stand still or be pigeonholed. It is a means of expression and storytelling. I don’t believe there is such a thing as a bad photograph. Some might be technically more proficient than others, some better composed, but at the time the photographer pressed the button, he or she had a story to tell. As for image manipulation, what image isn’t “photoshopped” these days? Everyone uses Photoshop or the iPhone equivalent of it. Even in the darkroom we would manipulate images.

Q. Do you still take photos and what do you enjoy photographing most?

A. Just now I can’t stop taking photographs of my first granddaughter. Whilst the family paparazzi have their iPhones on the go daily, I have been working hard on the ‘decisive moment’ using a Nikon f3 and my original 80’s lenses. So, you could say my thing at the moment is portraits, reportage and documentary. I am also fast becoming a benefactor of Ilford Film!! For a while I have been working on a series of ‘cinegraphs’ (as I have called them); still images that move or have movement in them. These aren’t GIF sequences, they are moving shots of still life subjects, captured in a loop and locked in a time continuum. In this body of work, I am exploring objects and memory. Do we project our memories onto an object or does the object project a memory onto us? 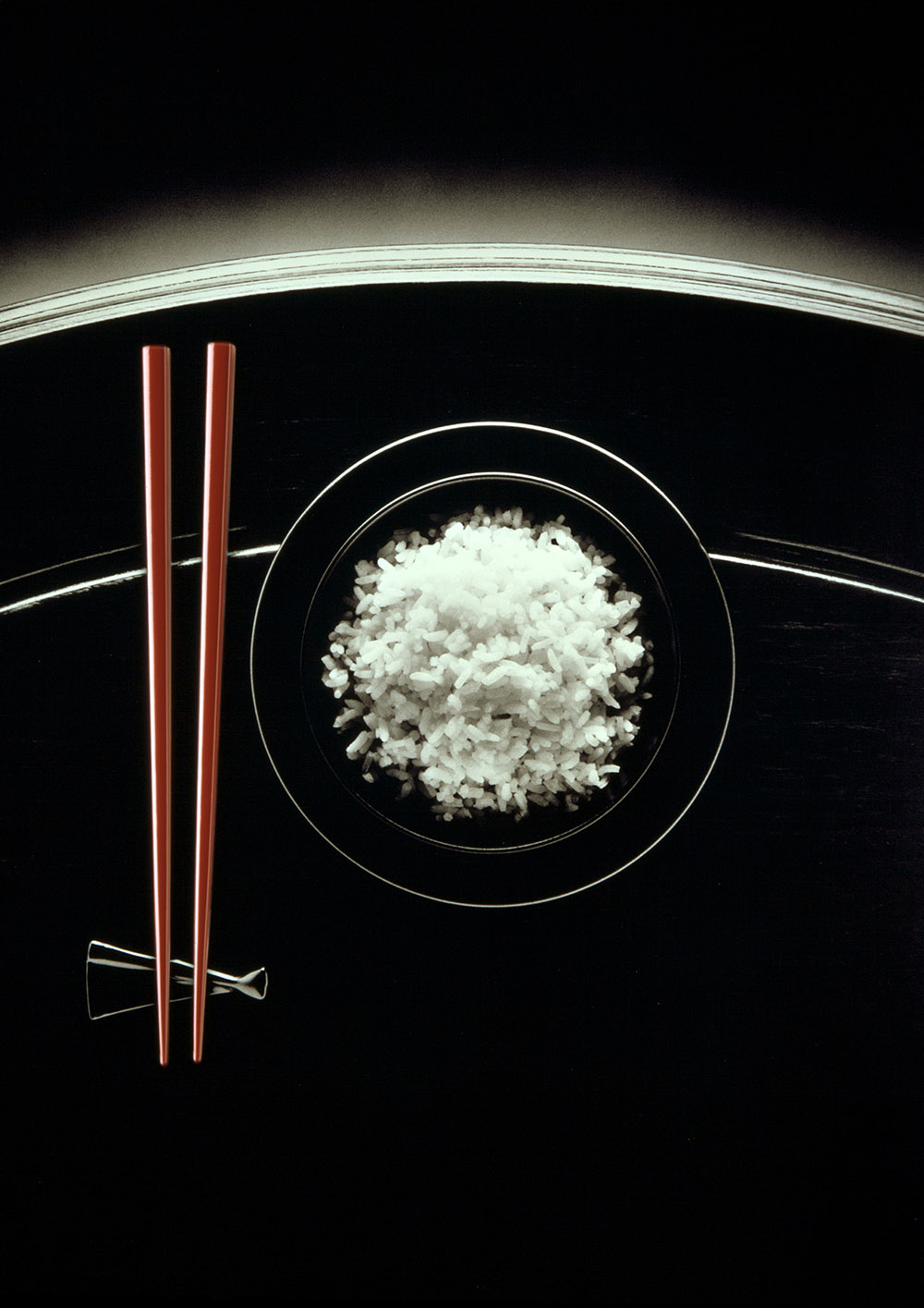 Just now I am using film and a Hasselblad to go back to basics. I am re-visiting a technique from my studio days and exploring it with fresh eyes. In my early still life work, mostly shot on 5x4 and 10x8 transparency, I used a process of literally painting with light. I would shoot in a blacked-out studio and use multiple flashes to light the set, using black velvet to mask areas of the shot, or moving and placing objects between flashes. I am keen to see if I can take this technique forward in my ‘cinegraphs’

Q: Do you think there is a resurgence of interest in film?

A: Old school, analogue photography is a niche. Your will find clubs at Universities - young people love experimenting with it. Digital photography is not for me. I had a digital camera for a year, but it wasn’t for me! I much prefer to shoot on film and then scan the negatives into Photoshop. Each to their own though. Neither one is better; it’s all about preference and storytelling.

This article was originally published in February 2019