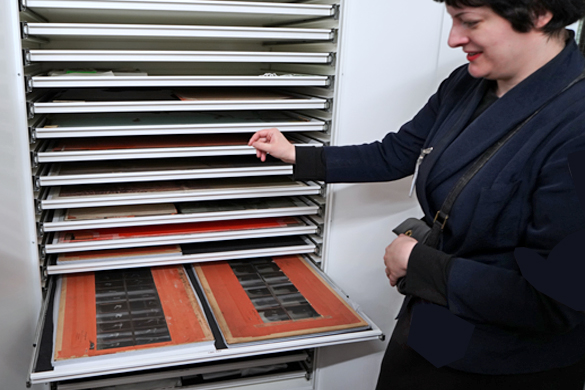 The Royal Photographic Society has a long and distinguished history back to its foundation in 1853. For much of its existence it has been the place where matters affecting photography’s technical development and its role as an artistic medium were debated and reported on. Its publications and membership are a key resource for anyone researching British photographic history.

As a London based organisation until 1980 the Society was at the political, social and economic centre of Britain and the empire which, especially during photography’s early days, gave it access to a network of significant individuals and events, along with the ability to exert influence on a range of matters. The Society’s membership was far greater than any of its contemporaries and it counted many of the great photographers and photographic scientists among its number. The pages of its Journal are essential reading for anyone wanting to understand more about photography within Britain.

The Society receives regular enquiries from the public and researchers about former members, their activities and the Society’s history more generally. It also receives wider questions about the history of British photography. There is no detailed history of the Society, although there are plans to address this in the near future. However, there are a number of online resources available for researchers to consult:

The RPS has plans to produce further resources including an index of photographers shown in the Society publication, The Year’s Photography (1923-1960). If you would be interested in joining a small group of volunteers to assist with this please make contact.

The Society will also do its best to assist with questions relating to the wider history of photography or about the Society itself, either directly with information or it will direct enquirers to relevant resources.  For questions or further information contact Dr Michael Pritchard.