Simon Hill HonFRPS, RPS President and Chair of Trustees, has been taking photographs since he was three years old and joined the RPS while still at school. He gained his LRPS while taking his A Levels, his ARPS after graduating from art college and, in 1991, was awarded his FRPS shortly after beginning in professional practice as a photographer. He has a BA in photography from UCA and an MA from St Martins School of Art, London.

With over thirty years practice as a professional editorial photographer, Simon's work has been published in National Geographic Magazine, The Observer, The Sunday Times and many UK and European newspapers and journals. He is the first British winner of the Longford International Art Portrait Award, a former Kodak ‘Showcase’ Professional Photographer of the Year and, in 2019, was named BIPP Professional Photographer of the Year. In addition to his photographic work, as Managing Director and Lead Designer of VIDAR Media Group, Simon designs museum and gallery exhibitions for domestic and international clients. He has won many awards for his design projects including Best New Museum, the HLF Arts and Heritage Renaissance Award, RHS Bronze and Silver medals, European Attraction of the Year and Best Global Attraction of the Year. 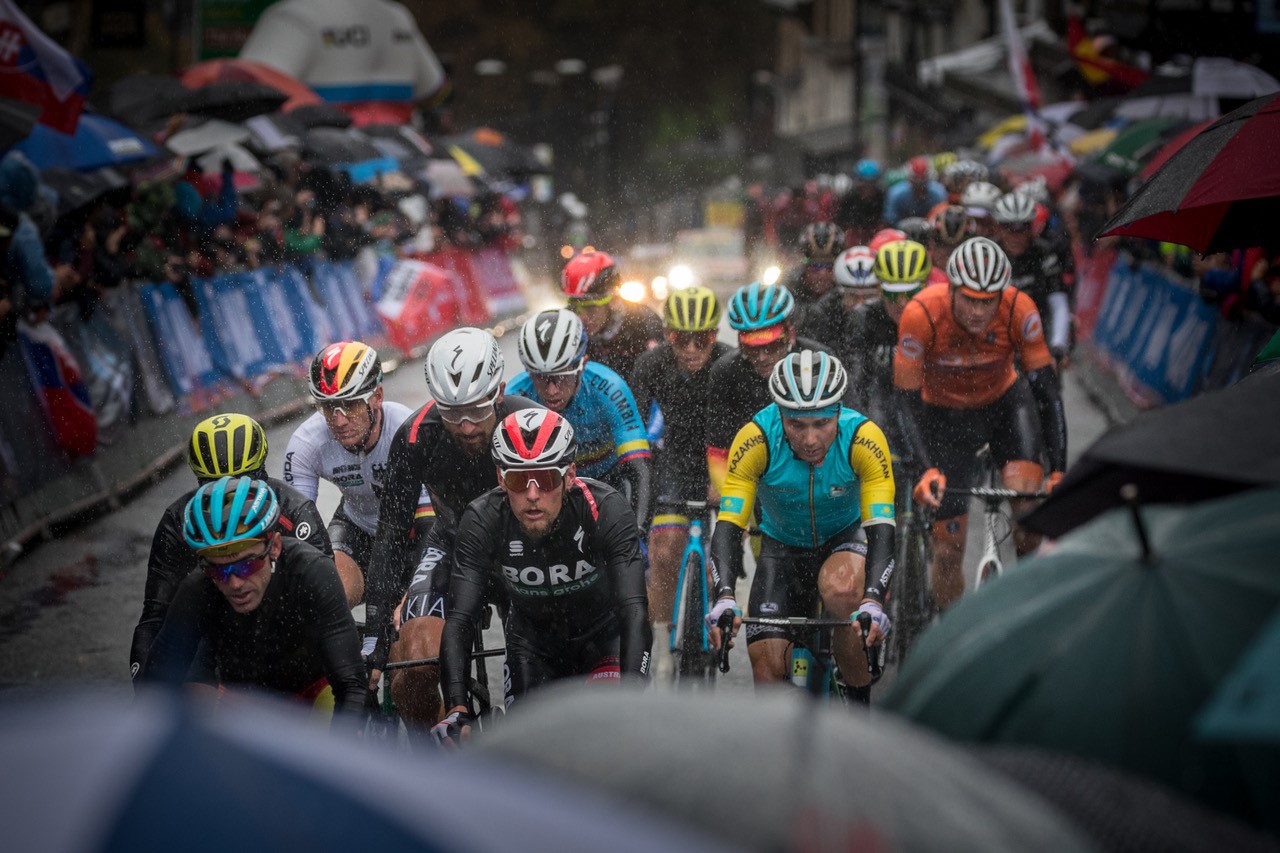 As RPS President his ambition is to ensure that the Board of Trustees facilitates and supports delivery, at pace, of the new RPS Strategy “Photography for Everyone”. His longer-term vision is to enable a new and completely reimagined RPS that will better fulfil its charitable objects while at the same time providing yet greater opportunities to a more diverse, inclusive and international membership. 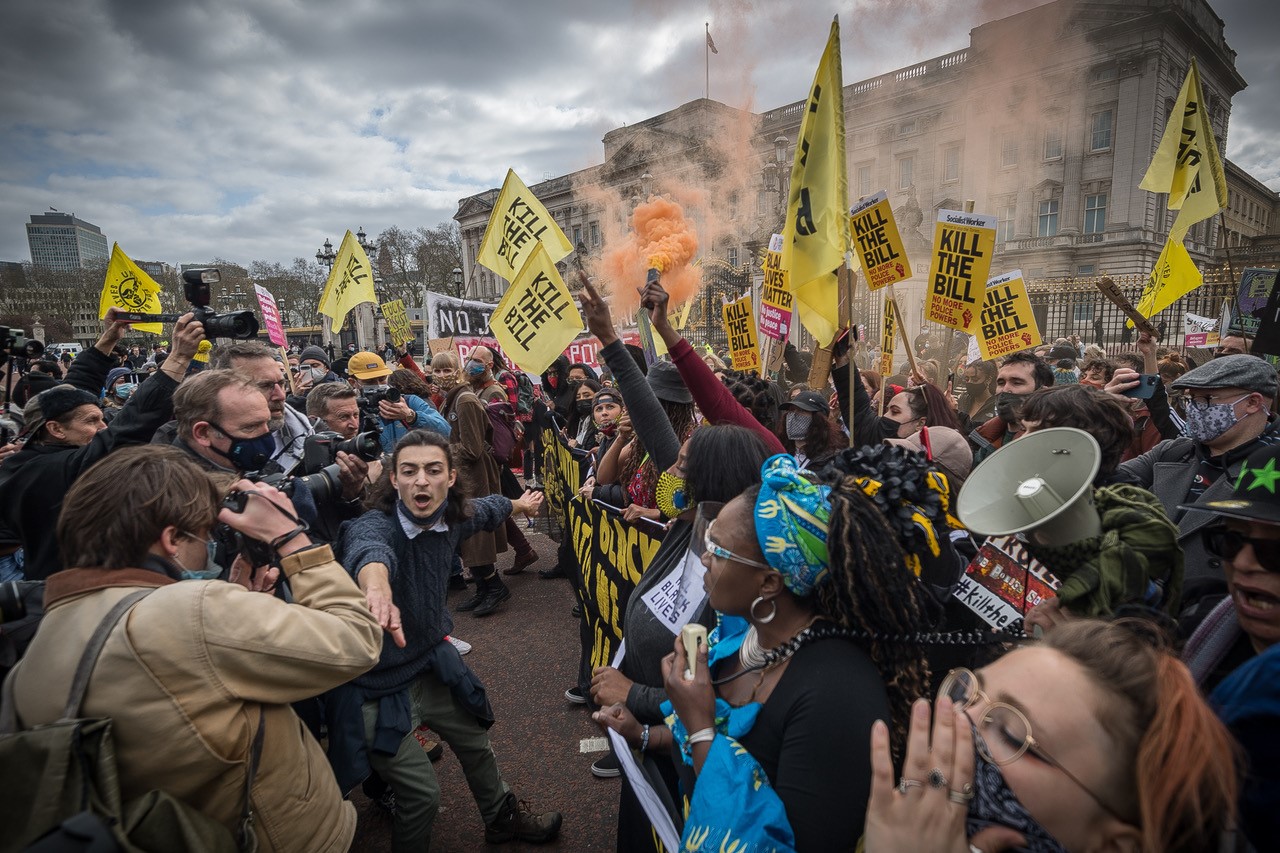