The RPS Contemporary Group is about photography which can and often does cross all conventional genres. In 2013 the group committee adopted the following statement describing its objectives:

Photography that conveys ideas, stimulates thought and encourages interpretation; photographs "about" rather than "of".

The Group provides a forum for presentation and encouragement of its members in pursuing production of coherent bodies of work with a specific role.

Emphasis is put on photography based on expressing ideas; on meaning and purpose, with sets of images to a theme rather than individual stand-alone photographs.

It is about the “why” rather that the “what” of the photography. The Group will appeal to amateur members who look to achieve a longer standing value in their work, as an alternative to the well-trodden route of photographic salons, and to professionals pursuing work on personal projects to a theme.

Examples of role models who we see for these types of photography are contemporary Magnum members Martin Parr HonFRPS and Alec Soth, noting that Magnum now believe that much of their member’s personal projects no longer comfortably conform to the original Magnum documentary genre. An earlier role model would be Robert Frank with The Americans. Another example would be the Dutch photographer Ed van der Elsken. 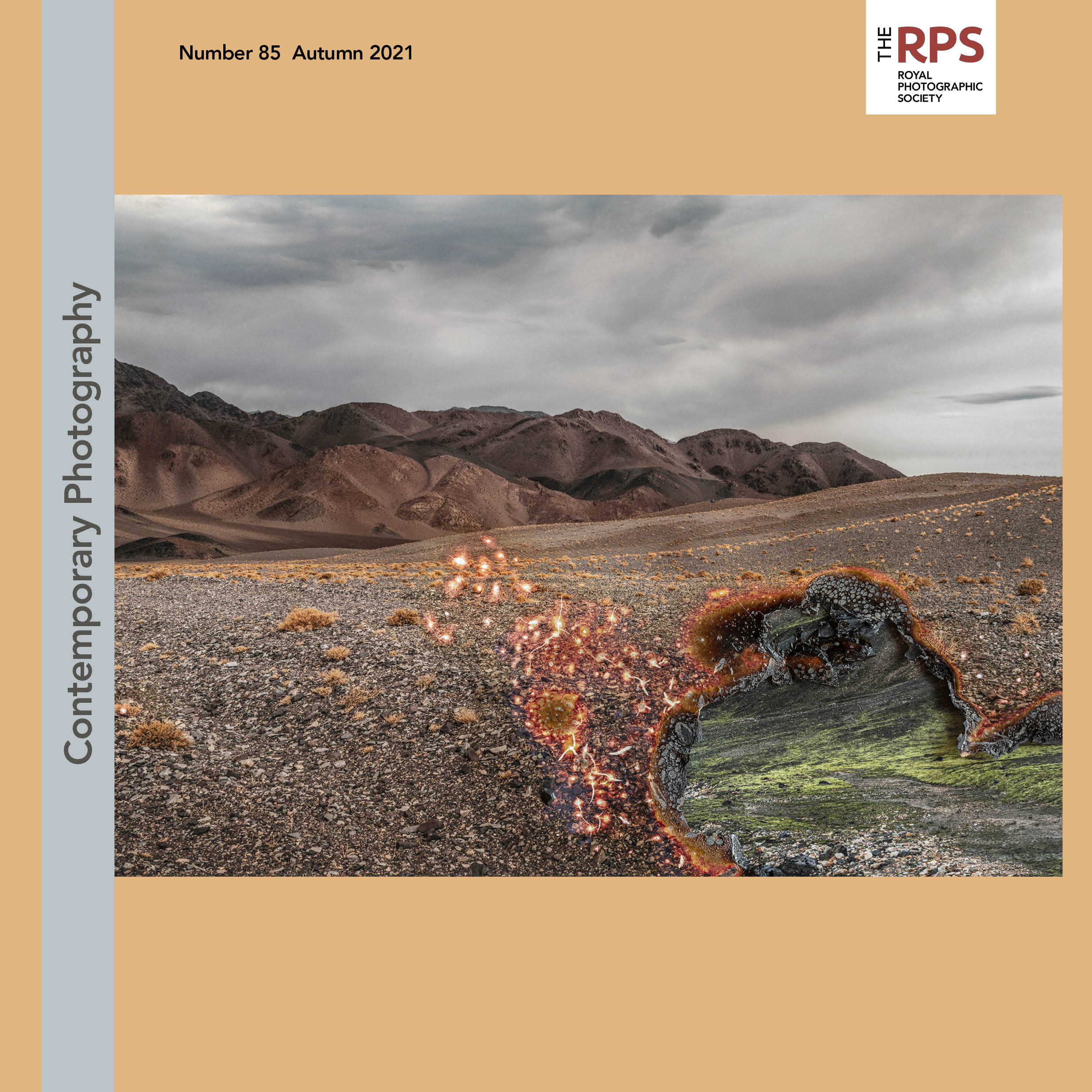 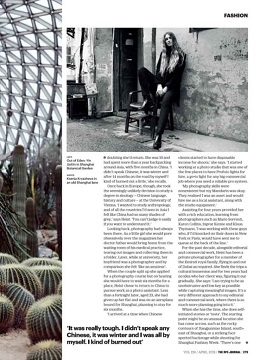 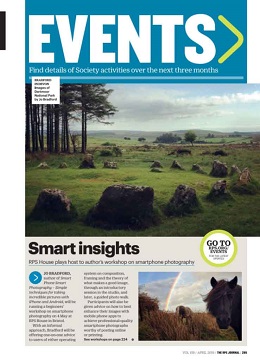 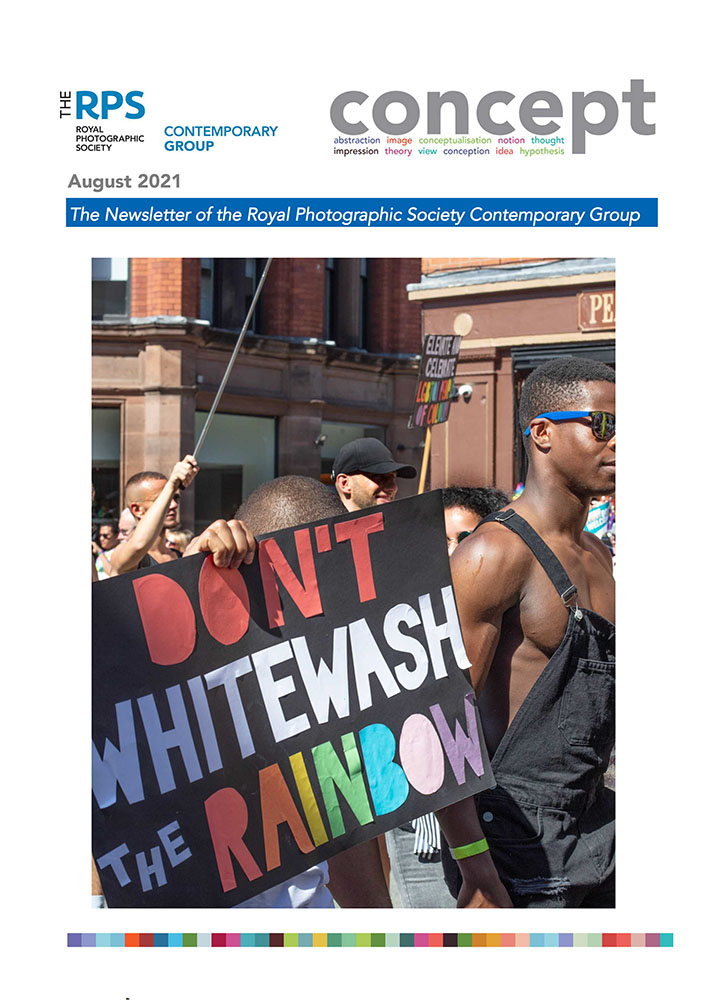 Blog by a Head Teacher in the British International School in Hong Kong who uses photography to silently observe and reflect what's going on around him.

A list of resources for contemporary photographers to keep themselves interested during their time in isolation due to the COVID-19 emergency.

Are you getting both our publications?

We know where we come from... where are we going?

Back issues of the Contemporary Group's high quality journal are available here.

The e-newsletter of the Contemporary Group