Details on how to login to this online talk will be attached to your confirmation email on booking.

Tea enjoys a special place in British culture. The tea industry has played a well known role in building links between Britain, India and Bangladesh, but behind Britain’s cup of choice is a fascinating story that is rarely told.

Over 500,000 British-Bangladeshis now live in Britain. Over 90% are of Sylheti origin, from a district in northern Bangladesh that was once part of Assam, the first tea growing region in British India. This exhibition reveals the story of how the British love of tea led to Sylhetis first coming to Britain, and explores how the early tea trade led to strong links being built between modern-day Bangladesh and Britain.

The connections between Sylhet and Britain were forged when the British established tea plantations in Assam in the 1830s. They relied on river transport to get the tea from plantations to the port of Calcutta for export. It was the Sylhetis - renowned boat builders, sailors and traders - who first provided this river transport. Having reached Calcutta many Sylheti sailors then joined ships bringing the tea to Britain, and generations of these men went on to become an vital part of the British Merchant Navy. Some of these sailors then found work ashore in British ports, and subsequently moved further inland. It was these pioneers who laid the foundations of the communities of today.

This exhibition retraces this journey with photographs of life along the massive rivers and within the vast tea estates of India and Bangladesh, in the bustling cities of Dhaka and Calcutta, and amongst the “Londoni” communities of Sylhet itself. Exploring stories of trade and migration this exhibition offers fascinating insights into the region’s connections with Britain and how these relationships have transformed our towns and cities today. 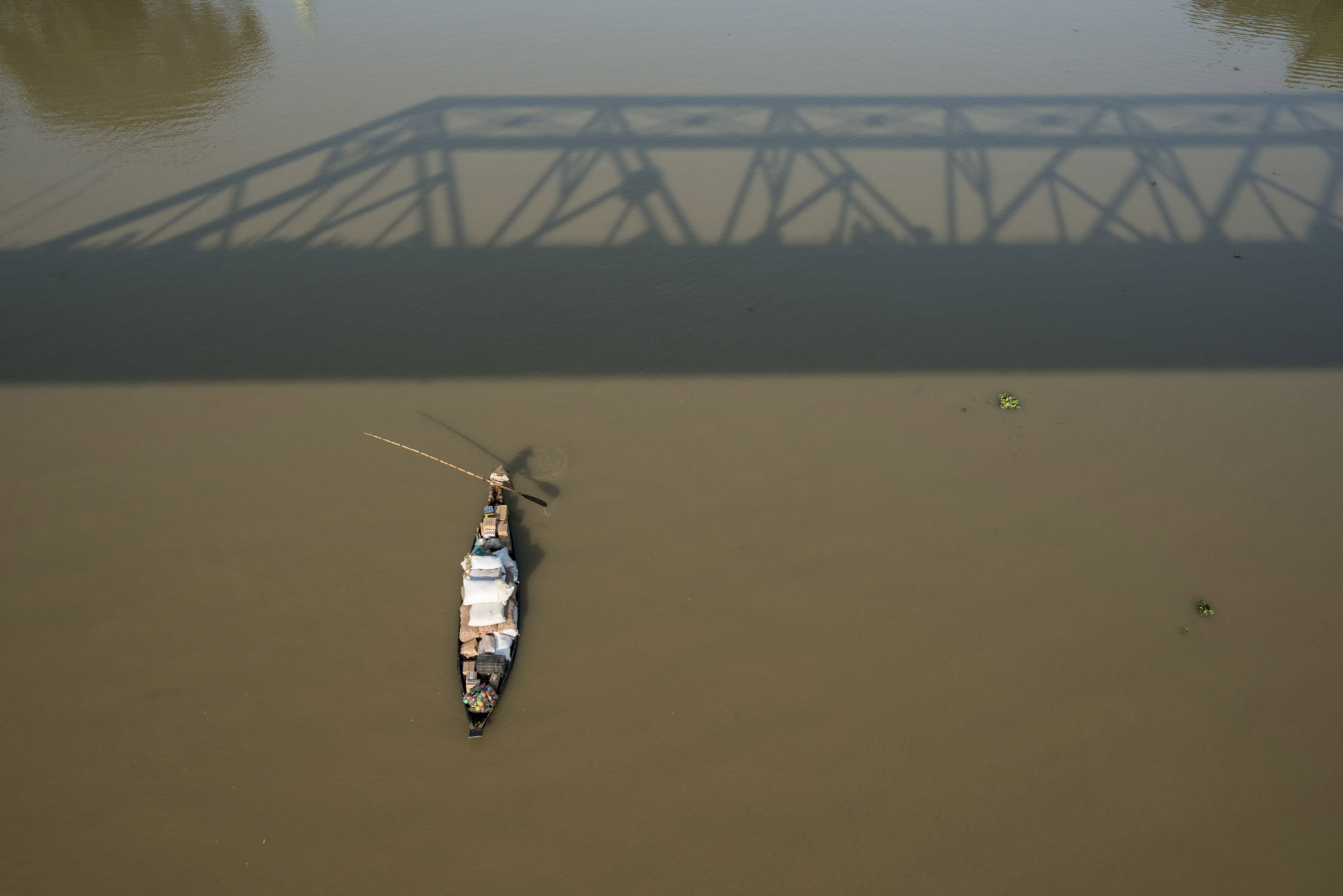 Amongst many accolades Tim has been most recently been seen and involved in:

Hidden History: The Lost Portraits of Bradford is a BBC film, working on that explores how the Belle Vue Studio's unique archive of portraits reveal the city at a time of extraordinary change, filtered through the lens of a Victorian camera that sat immobile in an unchanging studio for over fifty years. Available here.

Weaving the Future is a large multi-media exhibition I produced about the reinvention of textiles for the 21st century.

Premiered at Salts Mill it includes a film installation made in collaboration with Balbir Singh Dance Company and Impossible Arts, see here.

The Society is unable to refund any cancellation or offer a transfer to another event if the attendee does not notify the Organisers’ by e-mail 14 days prior to the event start date. The Society reserves the right to cancel any event 7 days prior to its start date, or less than 24 hours due to adverse or extraordinary circumstances beyond its control.