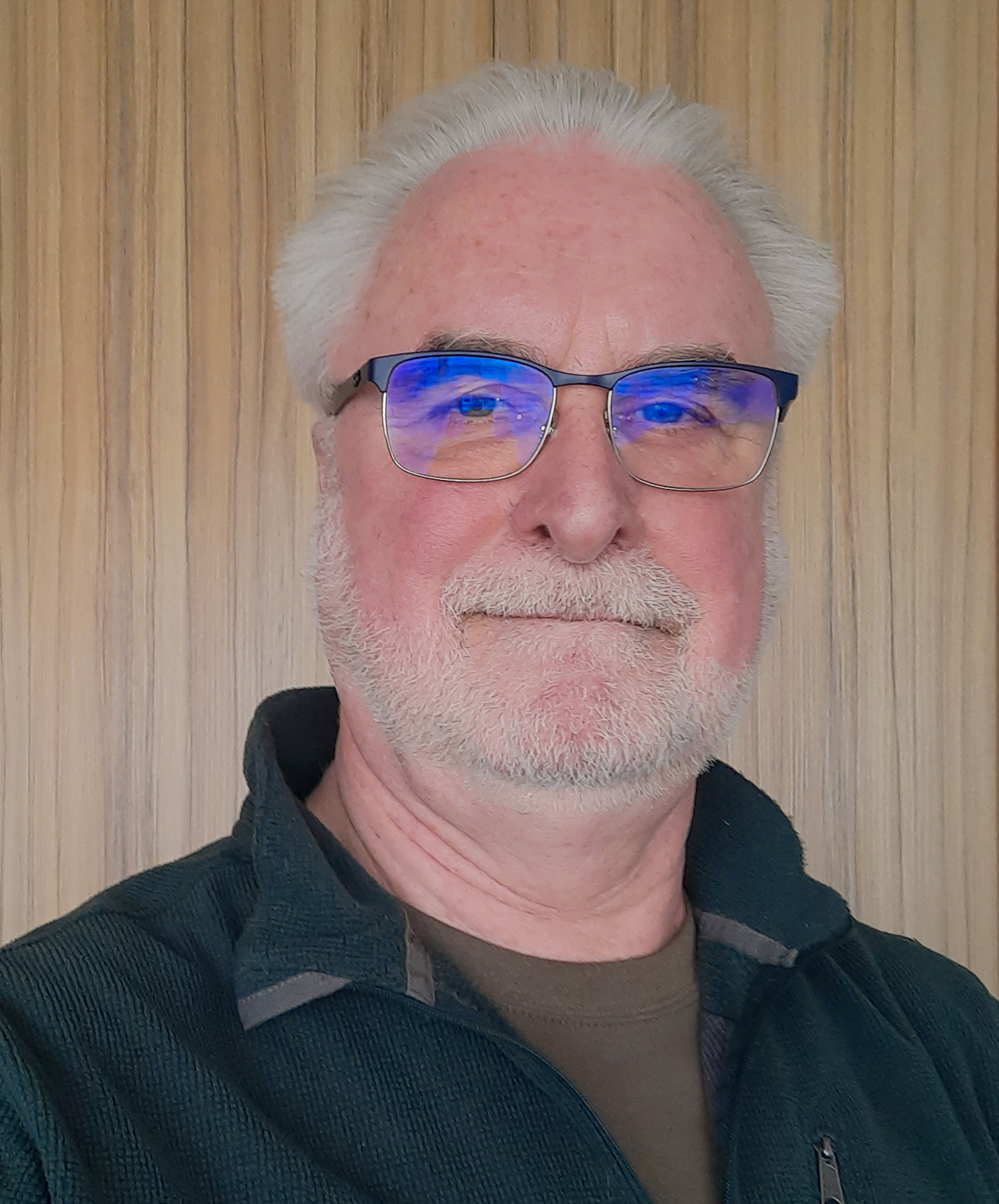 Photography has been part of my life since I was a young child. For nearly 60 years, I have observed much of what has gone on around me through a viewfinder.A career as a business consultant specialising in engagement and communications, combined with extensive travel, has given me the opportunity of shared adventure and of being immersed in different and sometimes challenging cultures. When not capturing images for my own enjoyment, I use my broad knowledge of photography and photographic technique to coach and support other photographers and still do occasional client work. I live in South West London with Linda, my wife and Gizzi, the cat who has chosen to live with us.

In October 2009 we spent two and a half weeks touring Syria. This included a couple of days in Palmyra, the prosperous Roman trading city on the Silk Road near the modern-day border between Syria and Iraq. At its height around 265AD, Palmyra was ruled by Queen Zenobia, who rather foolishly rebelled against Rome resulting in her defeat, capture and subsequent humiliation in Rome. Her rebellion seems to have started a run of bad luck for Palmyra that continues even now as all the structures in these photographs were systematically destroyed by ISIS between 2015 and 2017. 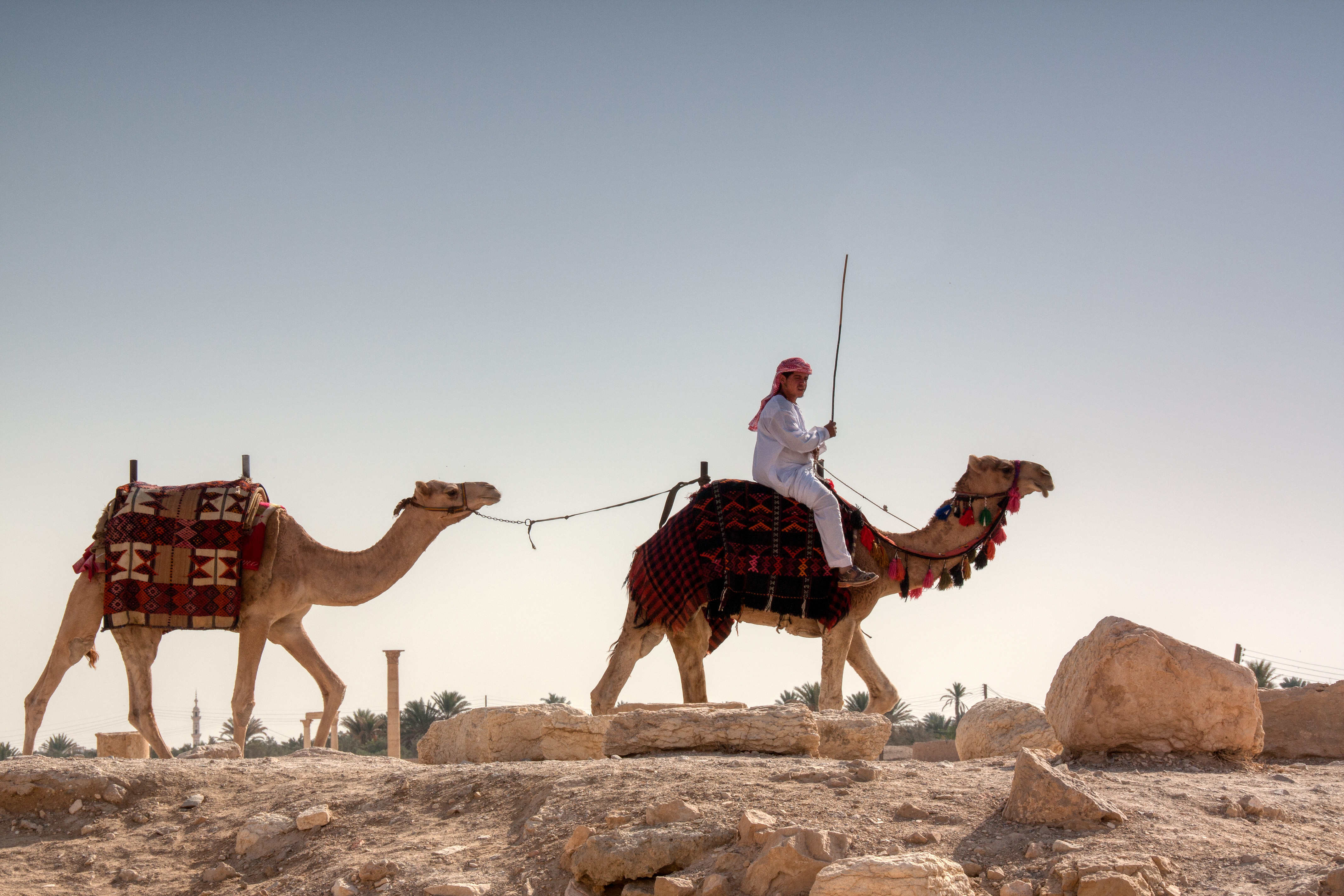 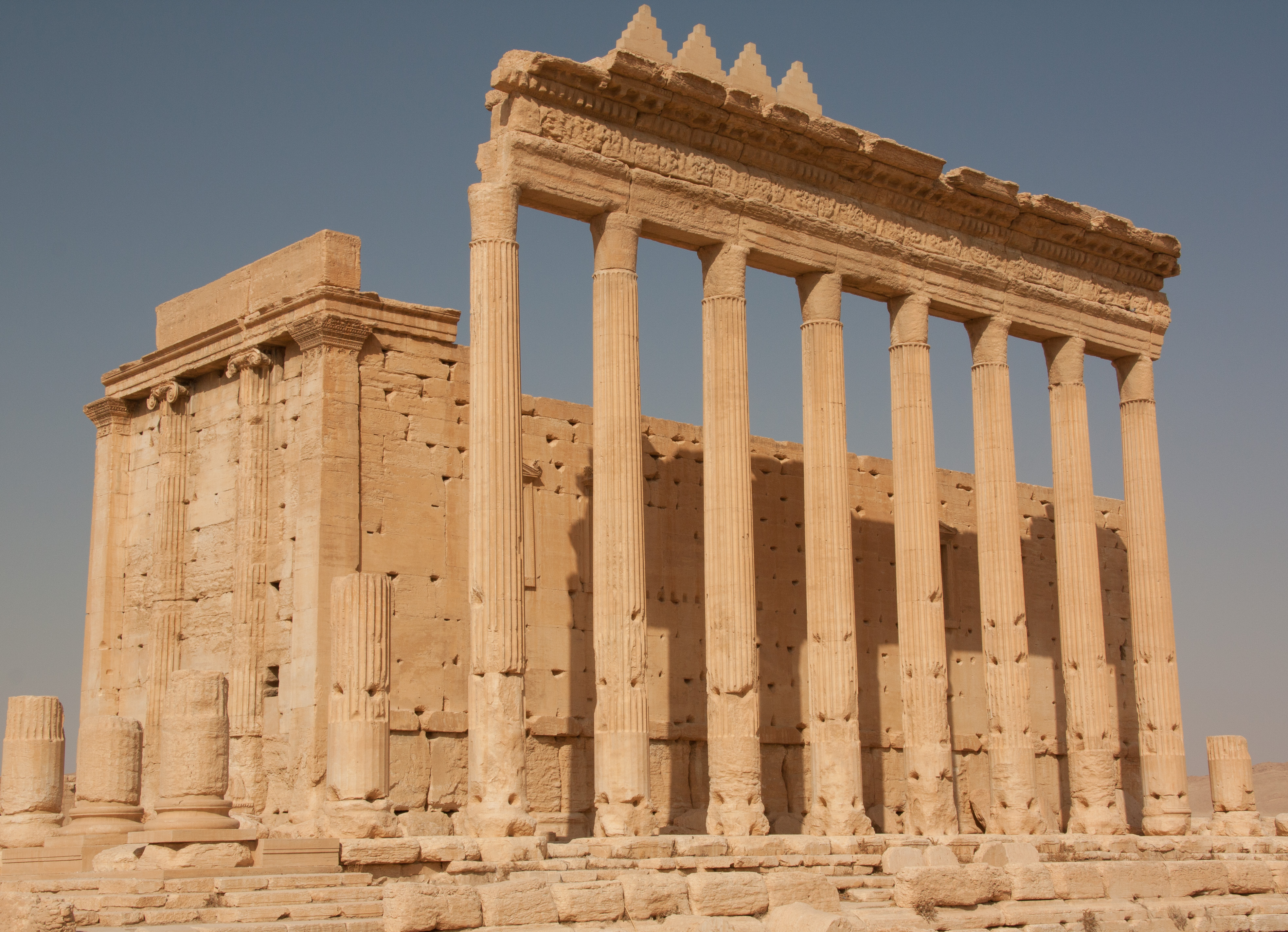 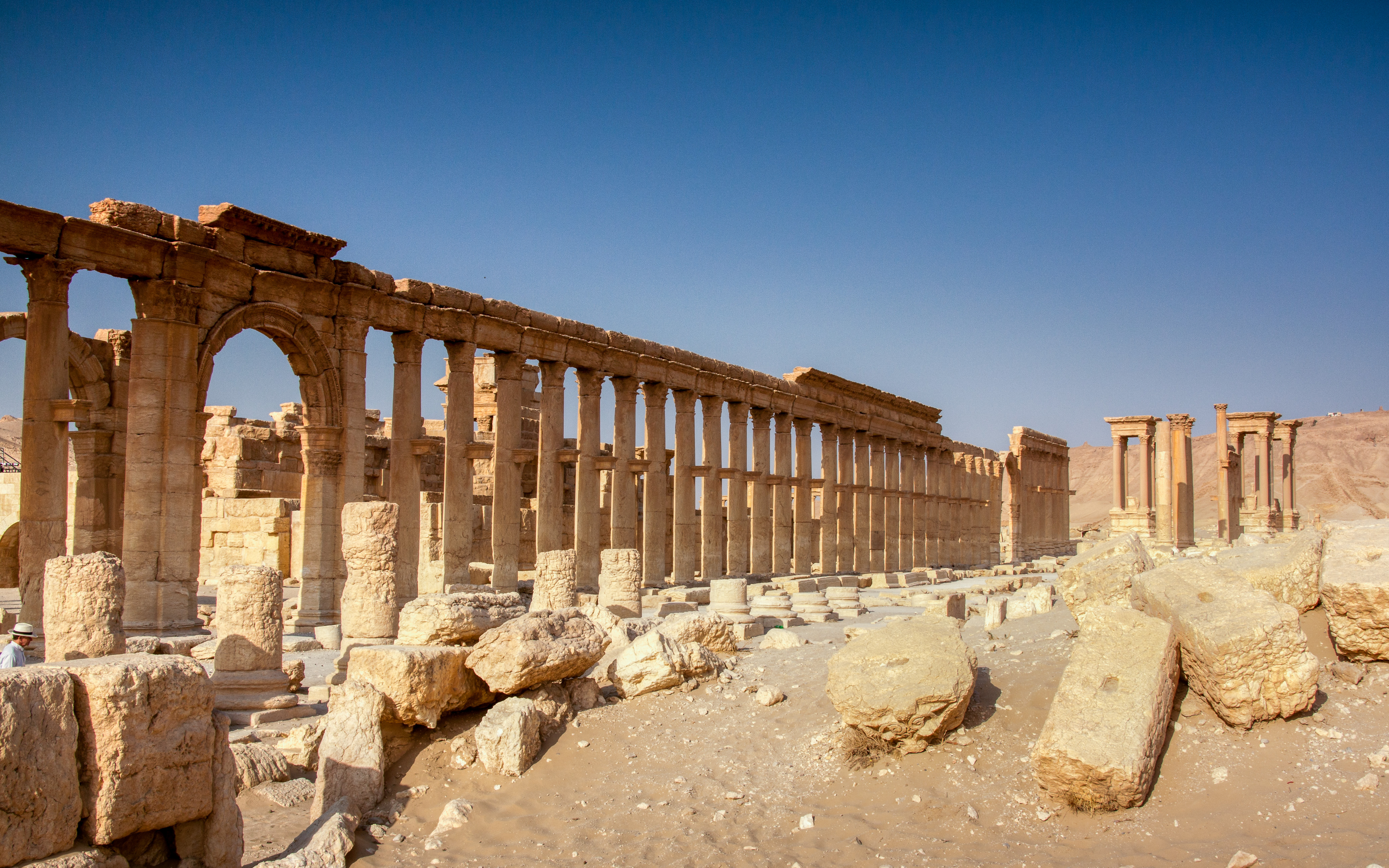 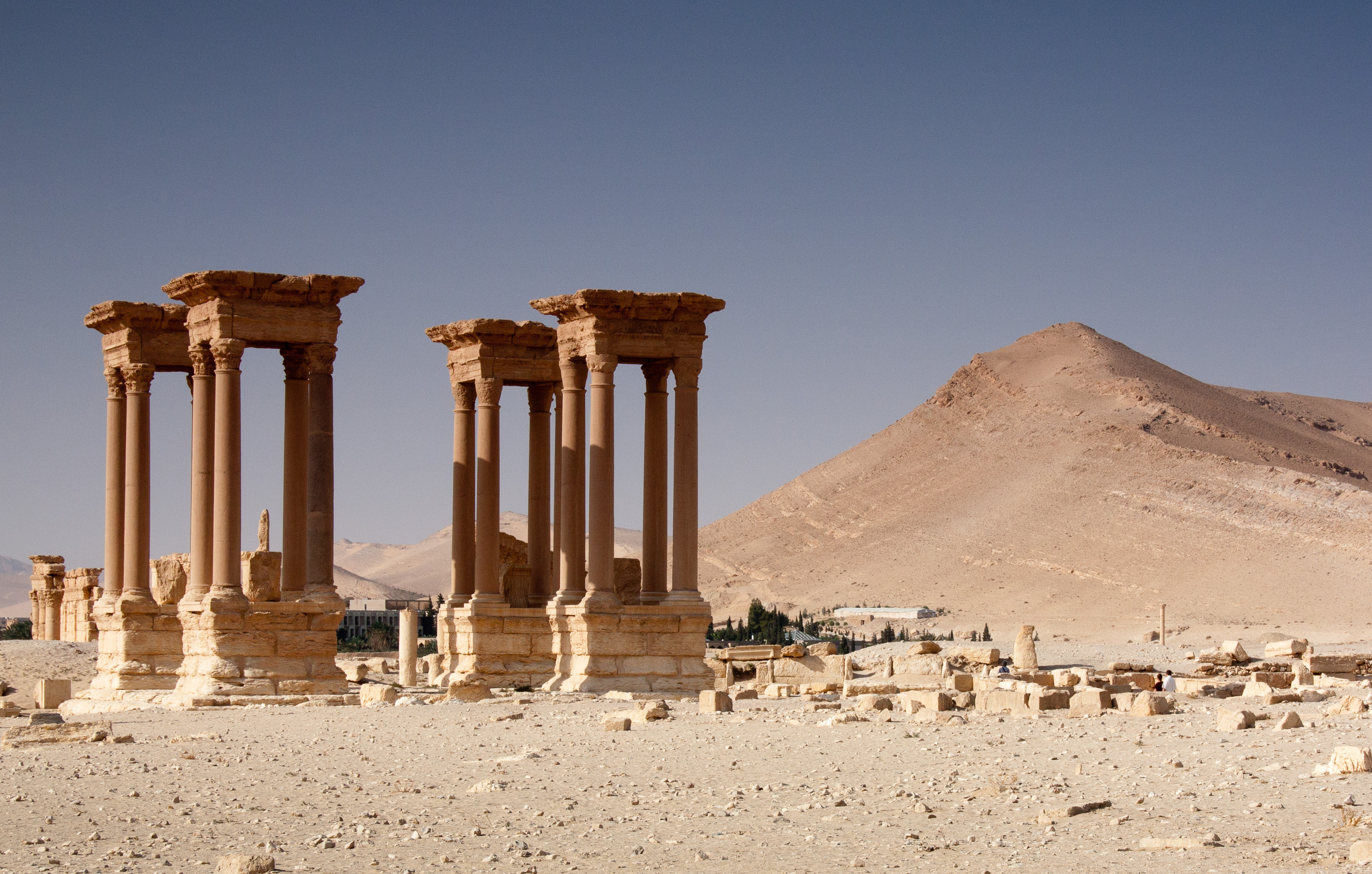 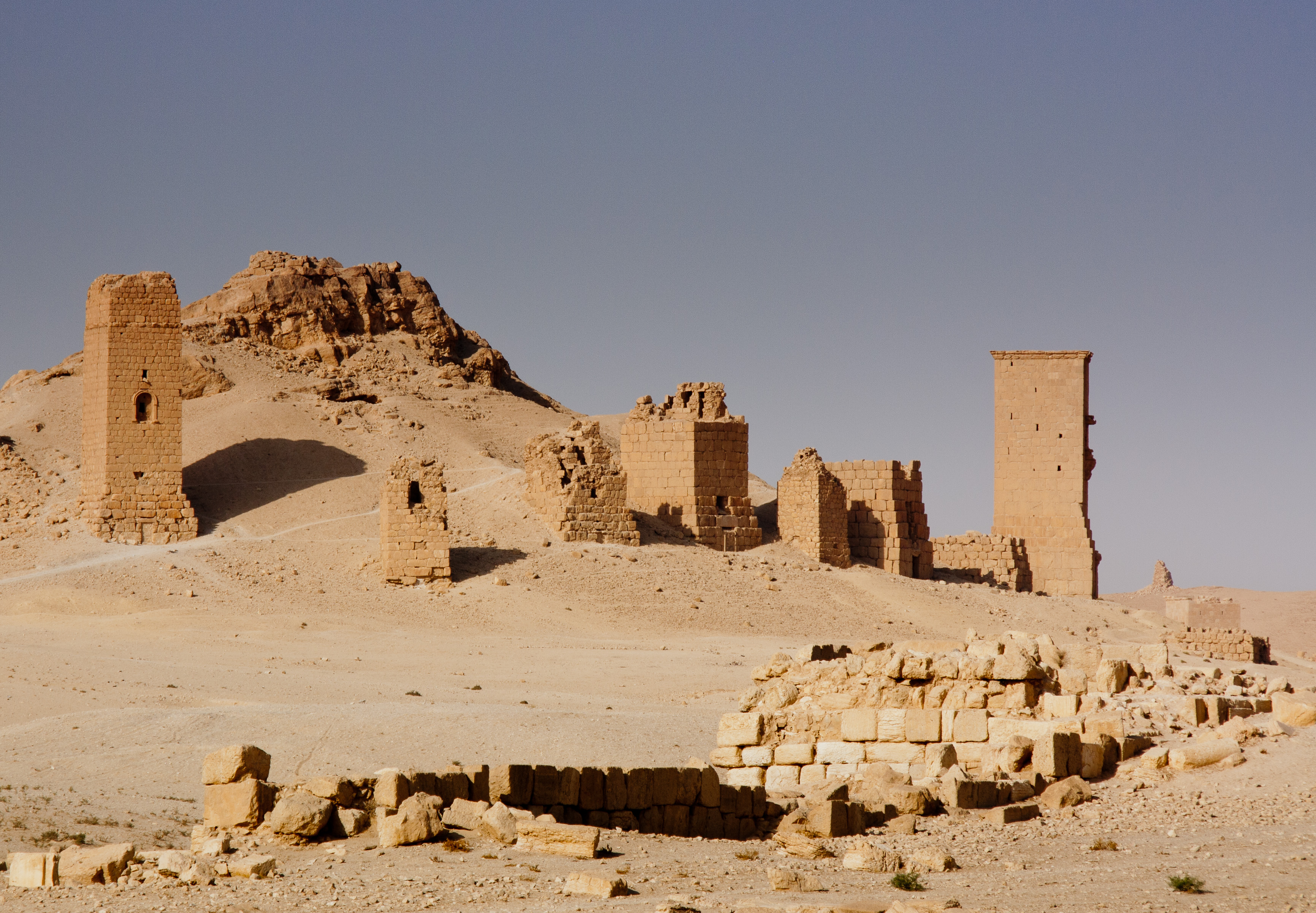 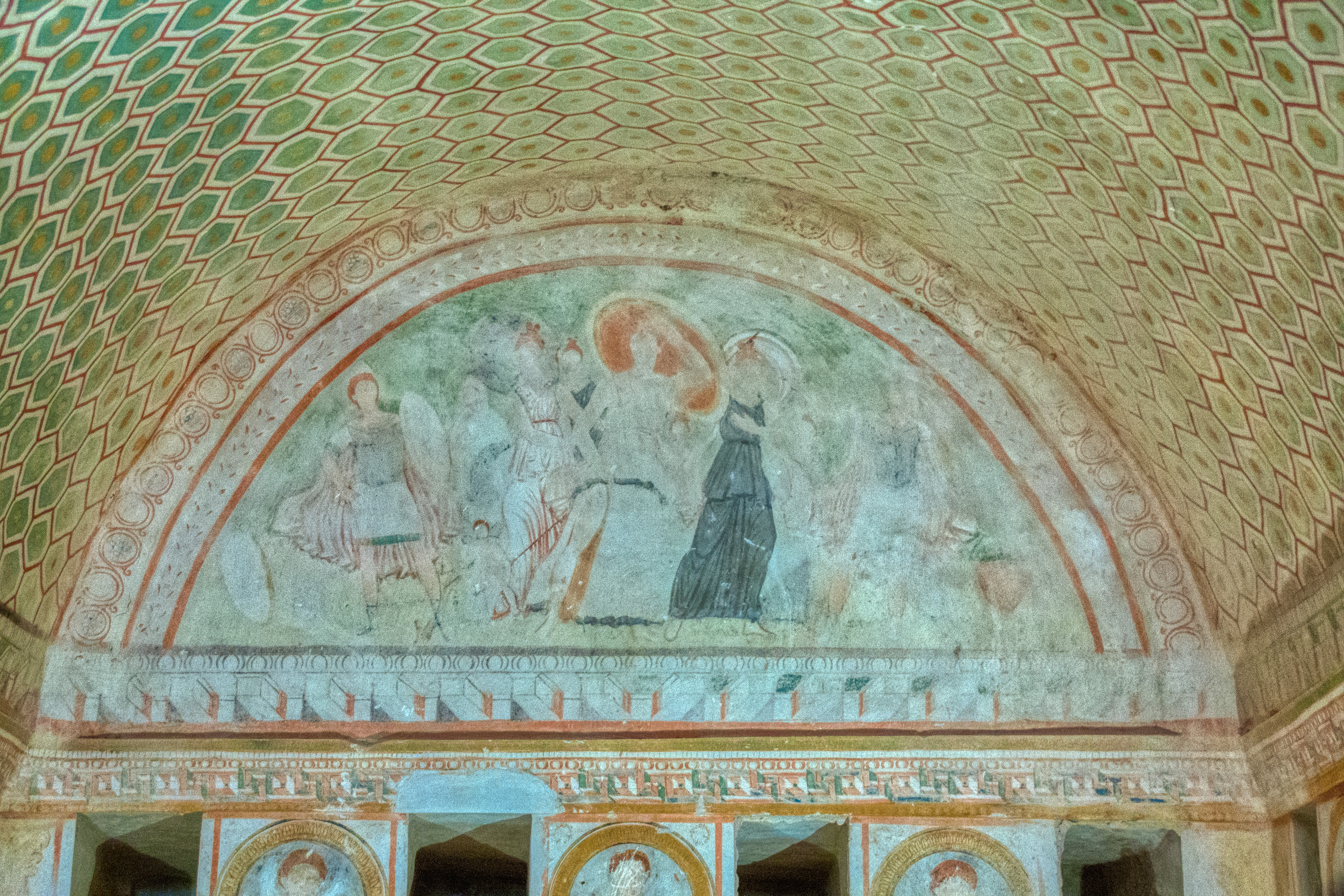