Your web browser is out of date. Update your browser for more security, speed and the best experience on this site.
Find out more
We use cookies and similar technologies to optimise your experience when using this site, to help us understand site usage, and to tailor our advertising on third party sites. Read about Cookies and view our Privacy Policy at the bottom of each page on our website at any time.
A JavaScript execution error has occurred somewhere on this page. The page may not function as intended. Try refreshing before continuing.
Published 09 August 2021

The Games of the XXXII Olympiad which closed yesterday, was rescheduled from July-August 2020 due to the coronavirus pandemic; the first time in the history of the Games that an entire Olympiad had to be rescheduled.  Branded “Tokyo 2020” and having also hosted the Games in October 1964, Tokyo is now the first city in Asia to have hosted the Summer Games twice.

As the Royal Photographic Society finalises the Terms of Reference for its new Equality, Diversity and Inclusion Committee, it is interesting to note that Tokyo 1964 was the first time that South Africa was excluded due to the use of its apartheid system in sports and its refusal to send a multi-racial delegation to the Games.

Tokyo 1964 was a Games full of unique highlights with perhaps one of the most unusual involving Zambia.  On the day of the closing ceremony, Zambia declared its independence and in so doing became the first country ever to have entered an Olympic Games as one country (Northern Rhodesia) and to leave it as another (the Republic of Zambia).

Another Tokyo 1964 highlight involved NASA.  Prior to Tokyo 1964, films of Olympic events were flown overseas for use by domestic television broadcasters but, on 19 August 1964, NASA launched Syncom 3, the first geostationary communication satellite.  Barely three weeks after its launch, Syncom 3 was used to enable the first international telecast of an Olympic Games.  The pictures were simultaneously relayed to Europe via another NASA satellite, Relay 1, that had been launched eight months earlier.  This was also the first time that two satellites had been used, in tandem, for a television broadcast.

Having successfully demonstrated its capabilities, on 1 January 1965 operation of Syncom 3 was transferred from NASA to the US Department of Defence where it was reconfigured for a very different purpose - to support American operational communications during the Vietnam War.  Syncom 3 was switched off in 1969 but remains in geosynchronous orbit as “space junk.” 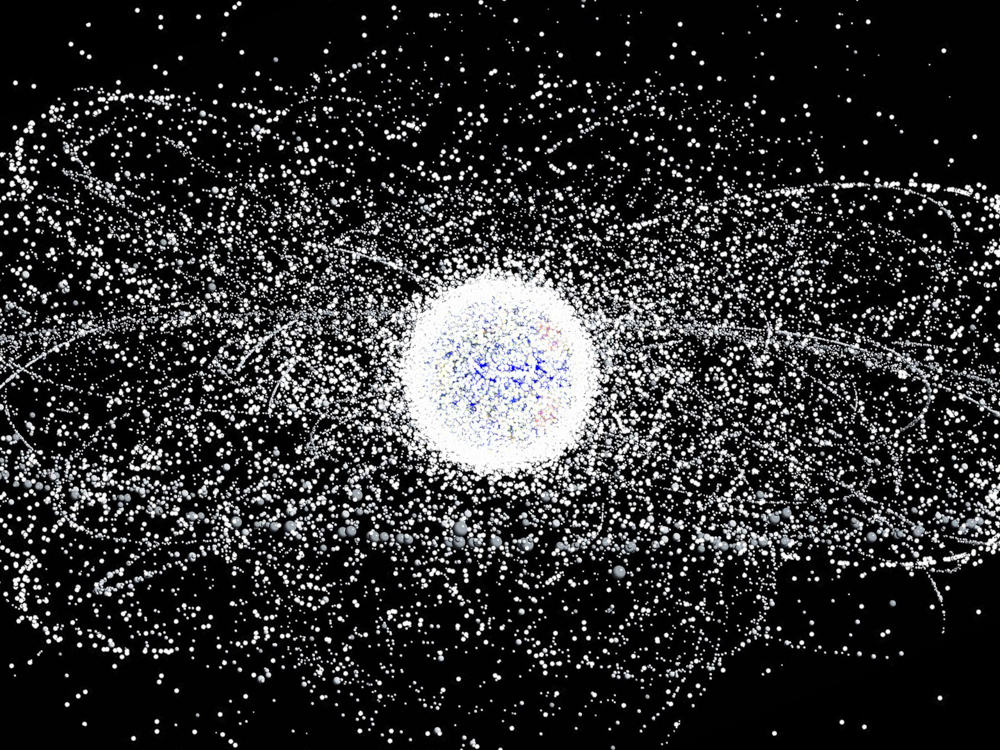 There is an Olympic tradition that the host nation can introduce new sports to the Games.  In 1964, one of the new sports introduced by Japan was judo, developed in 1882 by Jigoro Kano (1860-1938) as a physical, mental and moral discipline.  As a martial art, the objective is for a fighter (judoka) to throw their opponent to the ground, cleanly onto their back, or to immobilise them by holding them down on the floor, or to force them into submission with a joint lock or a strangle.  A hierarchical sport, a judoka’s progression through the ‘student grades’ is indicated by coloured belts while the ‘master grades’ are indicated by a black belt, of which there are five competitive grades (1st dan through to 5th dan).

The year before Tokyo 1964, and 15 years after taking his first photograph, a 27-year-old photographer (and keen judoka) named Terence Donovan joined the Royal Photographic Society.  That same year he gained his Associate distinction and, five years later, he gained his Fellowship.  Along with David Bailey and Brian Duffy (together nicknamed “The Black Trinity”), Donovan captured the essence of “Swinging London” - the hedonistic 1960s youth culture of art, music and fashion.

While a photography student at Blackpool College in the early 80s, I had a chance meeting with Terence Donovan in the college car park.  In every respect, Donovan was a ‘big man’ and his physical stature - together with his Rolls Royce - ensured that he was impossible to miss, in any environment.  Our conversation is one of the most memorable moments from my time at Blackpool.  We talked some about the ‘measured pace’ of using a Gandolfi plate camera, a little about his collection of Leica cameras, and about the Royal Photographic Society; but most of the conversation was about our shared passion for judo.

A the time, Donovan was a 1st dan black belt (I was a brown belt) and a member of the Budokwai in London, the oldest Japanese martial arts club in Europe.  He said of judo, “… it is my only interest besides photography, and quite honestly I wouldn’t have time for any others because, once you have become addicted to judo, it is totally absorbing.”

On my bookshelf, next to a copy of Donovan’s Glances (1983) is a copy of Fighting Judo (1985) by 1981 World Judo gold medallist Katsuhiko Kashiwazaki; Donovan took the photographs.  In 1996, a couple of years after I gained my 1st dan black belt, Terence Donovan FRPS committed suicide following a period of depression.  Such a loss to photography and to judo; I shall never forget that chance meeting with ‘the big man’ of the “Black Trinity” and now as a 4th dan black belt, I would have so enjoyed picking up our ‘Blackpool’ conversation of forty years ago.

(main)  Kashiwazaki's 'Fighting Judo' (1985) illustrated with photographs by Terence Donovan FRPS, open at the page for Yoko-Sangaku (Side Triangle) which Kashiwazaki develops into a -jime (choke) and a -gatame (hold), pictured with a Gandolfi 4x5 inch field camera and my own very worn black belt.  The photograph in the foreground is of Terence Donovan (left) and Katsuhiko Kashiwazaki (right) taken by Donovan in 1985.

(inset)  A computer-generated image representing the locations of space debris as would be seen from space (NASA and other sources).