Roberta Smith began her career in the arts in 1968 while an undergraduate summer intern at the Corcoran Gallery of Art in Washington DC (which, thirty-five years later, was the venue for the Robert Frank: London/Wales exhibition, 2003).  Smith first wrote for The New York Times in 1986, joined the staff in 1991 and twenty years later, in 2011, became the newspaper’s co-chief art critic - the first woman to hold that position.  Her Times biography states that she sees her main responsibility as “getting people out of the house” - making them curious enough to see the art of which she writes and perhaps become inspired to unlock their innate creativity, observing that:

“Each of us has a real capacity for originality, but originality is very, very hard to get to. It takes real work. I think people don’t quite realise how much work it takes to be a good artist.”

Smith was born in 1948, the year in which the troubled writer Jack Kerouac finished his first novel, The Town and the City (published by Harcourt Brace in 1950, under the name “John Kerouac”).  Kerouac’s debut novel is a coming of age story inspired by grief over his father’s death and driven by a determination to write the Great American Novel.  It is written in the epic style and reflects on the social polarisation of America, contrasting small town life with the multi-dimensional and larger life of the city.

Writers and photographers - past and present - have always been powerful creative allies.  From Pulitzer Prize winning James Agee (1909-1955) to W. G. “Max” Sebald (1944-2001) to John Fuller's unconventional collaboration with David Hurn (Writing the Picture, Poetry Wales Press, 2010), there is a huge corpus of modern documentary narratives and fiction that combines text and photography in complex and fascinating forms.  Karen Beckman and Liliane Weissberg (Professors at the University of Pennsylvania) in On Writing with Photography (University of Minnesota Press, 2013) explain how writers have been integrating photographs into their work for as long as photography has existed, producing rich, multilayered creations; and how photographers have always created images that incorporate, respond to, or function as narrative.

Kerouac (On The Road, 1957) - with Allen Ginsberg (Howl, 1956) and William S Burroughs (Naked Lunch, 1959) - was a progenitor of the Beat Generation, a 1950s literary movement whose work explored and influenced the culture and politics of post-war America and which became a prelude to the Hippie movement of the following decade.  Inspired by the Beats and heavily influenced by the earlier photo-documentary work of Bill Brandt (The English at Home, 1936) and Walker Evans (American Photographs, 1938), photographer Robert Frank (1924-2019) secured the 1955 Guggenheim Fellowship - with the support of Walker Evans, Edward Steichen, Meyer Schapiro and others - that enabled him to travel across America and photograph the social diversity that had so inspired Kerouac’s debut novel. 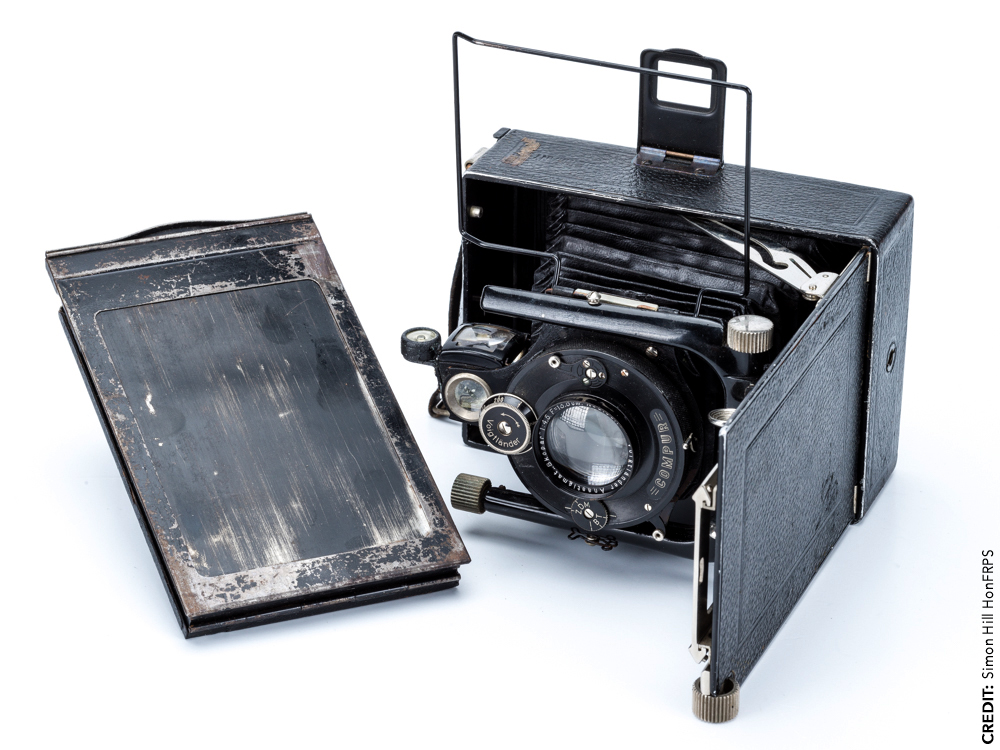 Only nine years earlier, in 1946 and at the age of 17, Frank had created his first photobook, 40 Fotos.  It was a spiral-bound single volume comprising black and white photographs in several genres, taken with his Voigtländer AVUS 9x12cm folding camera.  This book demonstrated Frank’s early recognition of the narrative power of the photobook and was a precursor to his Les Américains (Robert Delpire, France, May 1958) which included essays by Simone de Beauvoir, Erskine Caldwell, William Faulkner, Henry Miller and John Steinbeck, laid out opposite Frank’s photographs.

Frank's raw and unsentimental style of photographic realism made it difficult for him to secure an American publisher; his “un-American” style was a huge divergence from contemporary photographic ‘norms’ and did not portray the ‘agreeable’ view of American life sought by post-war publishers:

“Black and white are the colours of photography.  For me they symbolise the alternatives of hope and despair to which humanity is eternally subject.  Most of my photographs are of people, seen in a very simple way, as through the eyes of the man in the street.  That is something that photography must contain: the humanity of the moment.  That kind of photography is realism.  But realism is not enough: it has to be full of vision, and the two things together can make a good picture.  It is difficult to describe that tenuous line where the subject ends and the mind itself begins.”

In the French edition, critics felt that Frank's photographs served more to illustrate the writing rather than vice versa so, in 1959, when The Americans was finally published in the United States (by Grove Press), the essays - deemed to be too “un-American” - were removed and an introduction - written by Jack Kerouac - was used instead.  Simple captions for the photos were now the only text in the book which was designed to reflect the layout of Walker Evans' American Photographs - one of the photographic works that had originally inspired Frank.

“Robert Frank, Swiss, unobtrusive, nice, with that little camera that he raises and snaps with one hand he sucked a sad poem right out of America onto film, taking rank among the tragic poets of the world.”  Jack Kerouac, Introduction to The Americans (1959)

(main)  The fiftieth anniversary edition (Steidl, 2008) of Robert Frank's The Americans (first published in France as Les Américains by Robert Delpire, 1958) with one of Frank's contact sheets from the project and The Guardian 'G2 Arts' feature "Outsider genius who laid bare America's soul" by Sean O'Hagan, published on 12 September 2019, three days after Frank's death.