Your web browser is out of date. Update your browser for more security, speed and the best experience on this site.
Find out more
We use cookies and similar technologies to optimise your experience when using this site, to help us understand site usage, and to tailor our advertising on third party sites. Read about Cookies and view our Privacy Policy at the bottom of each page on our website at any time.
A JavaScript execution error has occurred somewhere on this page. The page may not function as intended. Try refreshing before continuing.
Published 14 September 2022
Amy-Fern Nuttall ARPS Analogue Group Web Editor

Arguably the most proliferated portrait in the world, Queen Elizabeth II was one of the world’s most photographed women, but Her Majesty also spent time behind the camera.

To commemorate the passing of Britain’s longest reigning monarch, here’s a look at a collection of The Queen’s most loved analogue cameras, used throughout her life: 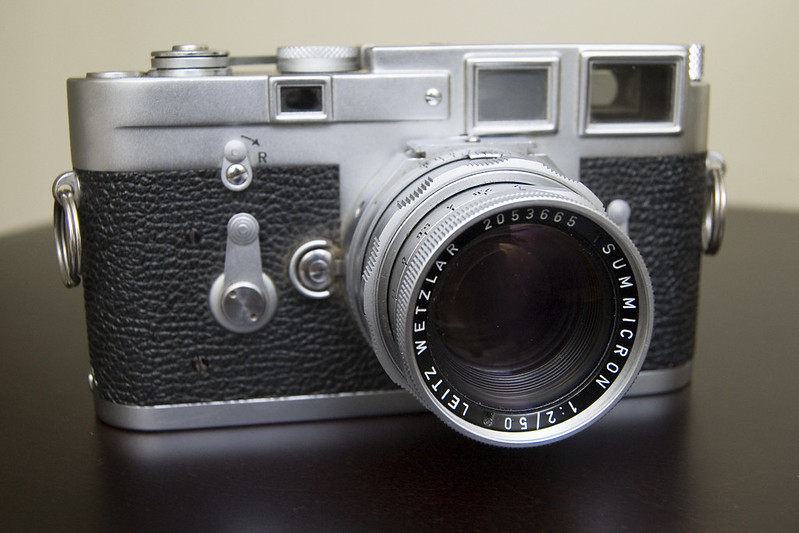 The camera The Queen used most of all was her Leica M3, a 35mm film camera launched in 1954. The iconic model brought new features to the company’s range of analogue cameras, these included improvements to the film advance lever and combining viewfinder and rangefinder into one window.

The Queen was seen with the camera on a number of occasions, most notably at the races and at various horse trials, including the 1960 Badminton Horse Trials, which she attended with her family, carrying the camera in its leather case around her neck. 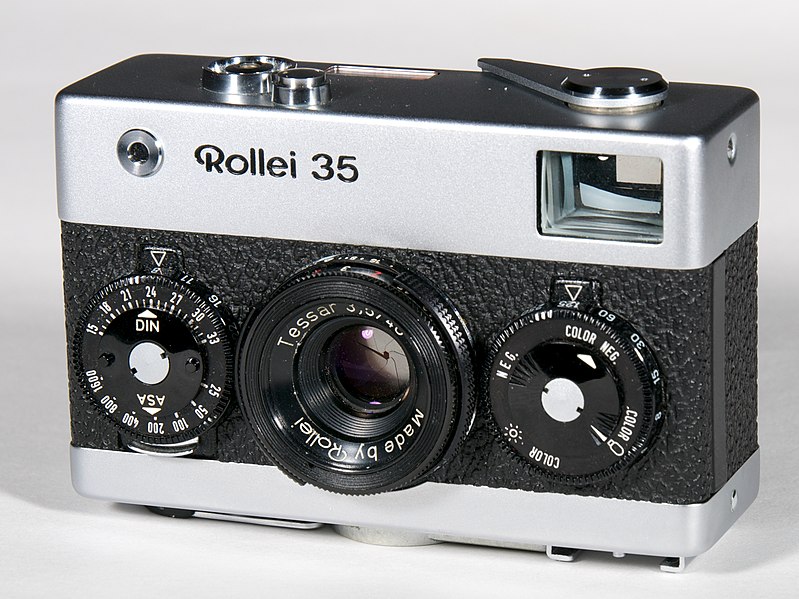 Photographed using the camera on numerous occasions, the Rollei 35 was clearly one of Her Majesty’s favourite film cameras, and it’s easy to understand why. First introduced in 1966, the miniature camera was the world’s smallest 35mm film camera measuring only 9.7 cm wide and weighing 325 grams. It was also one of Rollei’s most popular models with around 2 million cameras made.

The Queen’s Rollei is a special edition gold model, which came with a lizard leather body, topped with gold metal. Not only did the monarch use the camera in her usual habitats; at races and horse trials, but she was also seen taking the camera on royal tours; photographed with the miniature model on a state visit to Oman in 1979. Today, the model retails for around £2,100. 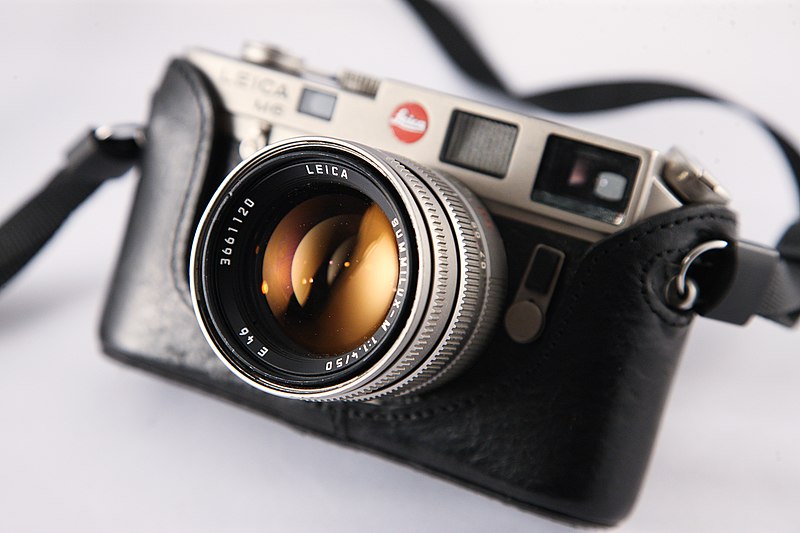 The second M-series Leica in her collection. The Queen took to using the Leica M6 later in her reign, chosing to capture personal moments such as her husband competing in the carriage driving championships at the Royal Windsor Horse show in 1989, then again in 2002.

The model is considered one of the company’s classic cameras with a finished look typical of the brand, including its distinctive red stamp on the front. Unlike models before, the M6 has a lighter weight, though weighs in at 585 grams. The M6 is a true analogue camera with manual film advancing, manual rewinding and manual film speed settings, requiring good analogue photography knowledge. Leica produced a prototype of the M6 made especially for The Queen, with her recognisable ER cypher stamped on the top, Elizabeth was later photographed with the finished version of the model at various horse shows.

The Queen was also known to have shot with analogue cameras such as a Rolleiflex TLR, a Canon Sure Shot Tele 80 and a Kodak 16mm cine camera, which most notably captured the family’s time on the royal yacht Britannia.

You can read more about The Queen’s reign, or leave a message of condolence, on the Royal.uk website here.