Your web browser is out of date. Update your browser for more security, speed and the best experience on this site.
Find out more
We use cookies and similar technologies to optimise your experience when using this site, to help us understand site usage, and to tailor our advertising on third party sites. Read about Cookies and view our Privacy Policy at the bottom of each page on our website at any time.
A JavaScript execution error has occurred somewhere on this page. The page may not function as intended. Try refreshing before continuing.
Published 30 April 2021

In the summer of 1851, the Great Exhibition of the Works of Industry of All Nations was held in London. “The Great Exhibition” was organised under the Presidency of HRH Prince Albert and benefited from the astute management of Henry Cole, the industrial designer credited with the introduction of the first Christmas card in 1843.

The Great Exhibition became a symbol of Britain’s “Golden Years” - showcasing the cultural and technological achievements of the mid-Victorian era.  Visited by six million people - equivalent to a third of the population of Britain at that time - exhibits included ‘Bakewell’s image telegraph’ (a precursor of the modern fax machine); the ‘Tempest Prognosticator’ (a barometer using leeches); and the modern pay toilet, with over 800,000 visitors paying one penny for the privilege and in so doing coining the expression, “Spending a penny!” 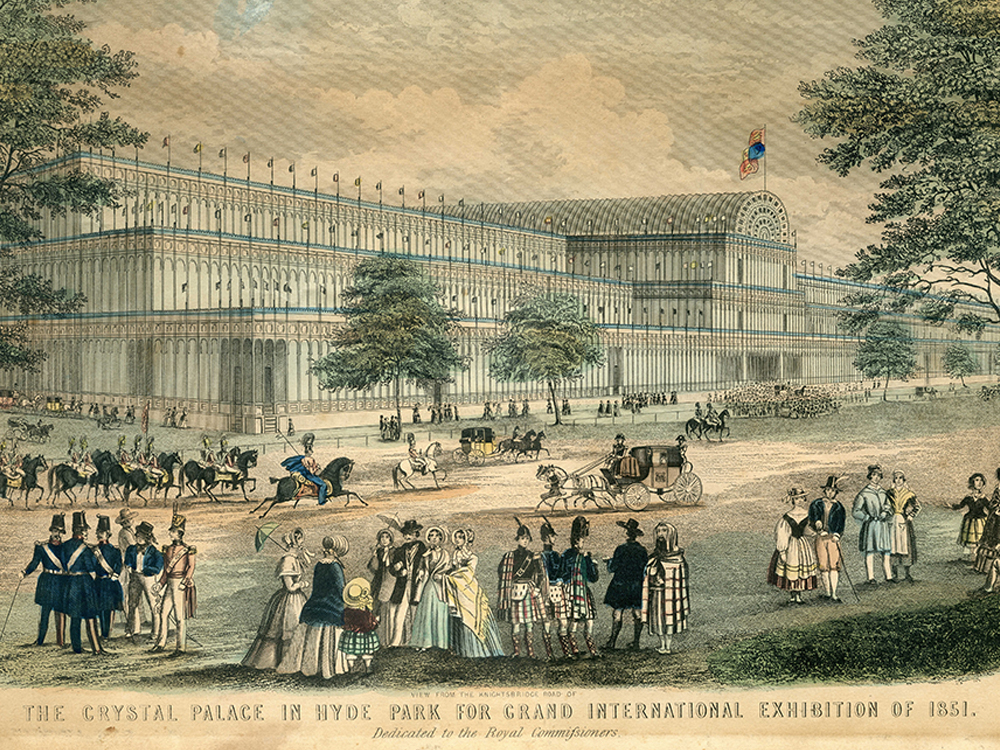 Inspired by this celebration of art and science, in the winter of 1851 a group of “gentlemen photographers” formed a committee to establish a society devoted to promoting the art and science of photography.  The following year, their exhibition enjoyed such enormous success that, on 20 January 1853, they founded the Photographic Society of London with Sir Charles Eastlake as its first President.  That Society eventually became The Royal Photographic Society of Great Britain (the RPS).

At its inception, the Society was open to anyone interested in photography; today, an interest in photography remains the only ‘requirement’ for membership.  “Photography for Everyone” was as important to the Society in 1853 as it is to our 2021-2026 Strategic Plan launched in the most recent edition of the RPS Journal.

During the 1890s, the Society considered how it might formally recognise practical competence in the art and science of photography and so, in 1895, the Fellowship (FRPS) was introduced.  Initially, 156 of the 549 members of the Society became Fellows without any requirement to submit evidence of their competence!  By 1909, now with over 1000 members of which 188 were Fellows, the Society needed to develop a more formal method of assessment.  Eventually, it was agreed that a prospective Fellow should submit twelve prints for review by existing Fellows. 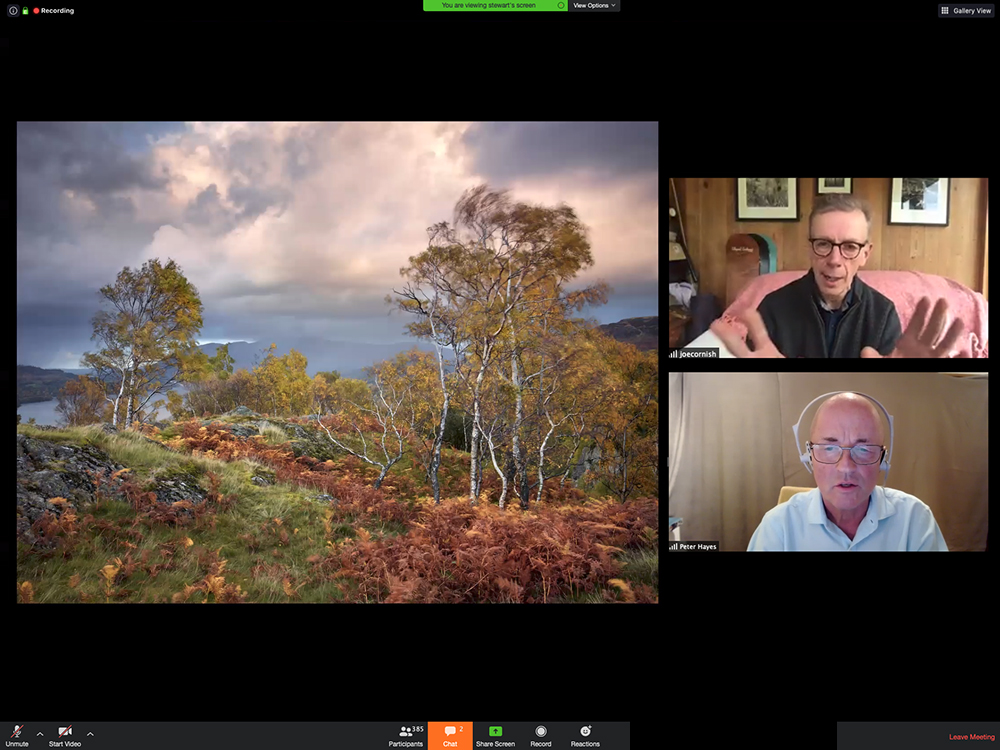 The Distinction of FRPS, then as today, represented the very highest level of competence and achievement in photography and, as such, is incredibly difficult to achieve but is so greatly respected around the world.  In 1924, to encourage more members to gain recognition of their photographic skills, a lower level of Distinction was introduced, Associate (ARPS).  Applicants for ARPS had to submit the same number of prints as applicants for FRPS but a lower standard of skill was required.  In 1962, the number of prints required for assessment at FRPS was increased from twelve to eighteen, and thirty years later, in 1992, it was increased to fifteen for ARPS and twenty for FRPS.

In 1972, following an internal Commission looking at various aspects of membership, a third Distinction was introduced, Licentiate (LRPS).  This was positioned immediately below that of ARPS and required the submission of only ten examples of work.

Today, the RPS Distinctions - together with the Society’s exhibition programme, education initiatives and the RPS Journal - are perhaps some of its most important and most highly regarded assets.  For many photographers, gaining a Distinction is the reason they join the Society … it was certainly the reason I joined, as a schoolboy some forty years ago, in 1981.

Over the past year, members will already have seen the introduction of several new initiatives: the RPS Distinctions Facebook Group which now has over 3000 members, one-to-one portfolio reviews with Distinctions panel members, the ‘Distinctions Live’ online talks (the first guest was Joe Cornish HonFRPS in conversation with Peter Hayes FRPS) and, perhaps the most welcome initiative of all, the opening-up of Fellowship assessments to a live audience (which provides a unique learning opportunity to those aspiring to gain the highest distinction).

Members of the Society’s Distinctions team have reviewed operational models employed by many other arts organisations.  Today, exactly thirty years to the day after gaining my FRPS and now as 72nd President of the RPS - the most recent successor to Sir Charles Eastlake - I am looking forward to working with my colleagues on the Board of Trustees to support the RPS Executive and Distinctions Team as they further develop their plans to encourage even more members to enjoy working towards, and eventually gaining, a distinction of the RPS.

(main)  My 1991 Fellowship application and certificate, awarded in the Applied category.  The panel of eighteen 12"x16" hand-printed Cibachrome prints was posted to the RPS HQ at The Octagon, Bath, in a cardboard hanging-file box and included photographs taken for National Geographic Magazine, the Ordnance Survey, the British Museum and the Council for British Archaeology (CBA).  My panel was featured in the RPS Journal (then known as The Photographic Journal) with one of the photographs used for the front cover.  Following the assessment, the panel was used in the forerunner of what we now know as Distinctions Advisory Days.  The main photograph shows a beaver skull in the swirling waters of Eller Beck on the North York Moors; it was used as the 'wrap-around' cover illustration for a CBA book on environmental archaeology published in April 1991 - the photograph was taken with a Nikon F3 and 180mm telephoto lens, on Kodachrome 64 film.

(inset, top)  "The Crystal Palace in Hyde Park for Grand International Exhibition of 1851"

I am grateful to RPS Distinctions Manager, Andy Moore LRPS, for his help in providing information and statistics for this edition of President’s News.