I am tired of landscape photography!

That’s not to say I don’t enjoy a well photographed and atmospheric image of our beautiful planet but I grow tired of the cliches - the endless recurrence of Durdle Door, Assynt, Luskentyre beach or Lofoten, trotted out at every camera club competition

I also feel that mainstream landscapes are bound by pretty restrictive rules of composition - the Joe Cornish boulder has a lot to answer for. How often I have cursed that my boulder is not in the right place, that the main elements are not quite aligned or that the light on the background would be so much better if I had arrived two hours earlier?

I’m also aware that it’s pretty difficult to come up with anything new these days, either in terms of subject matter or treatment. 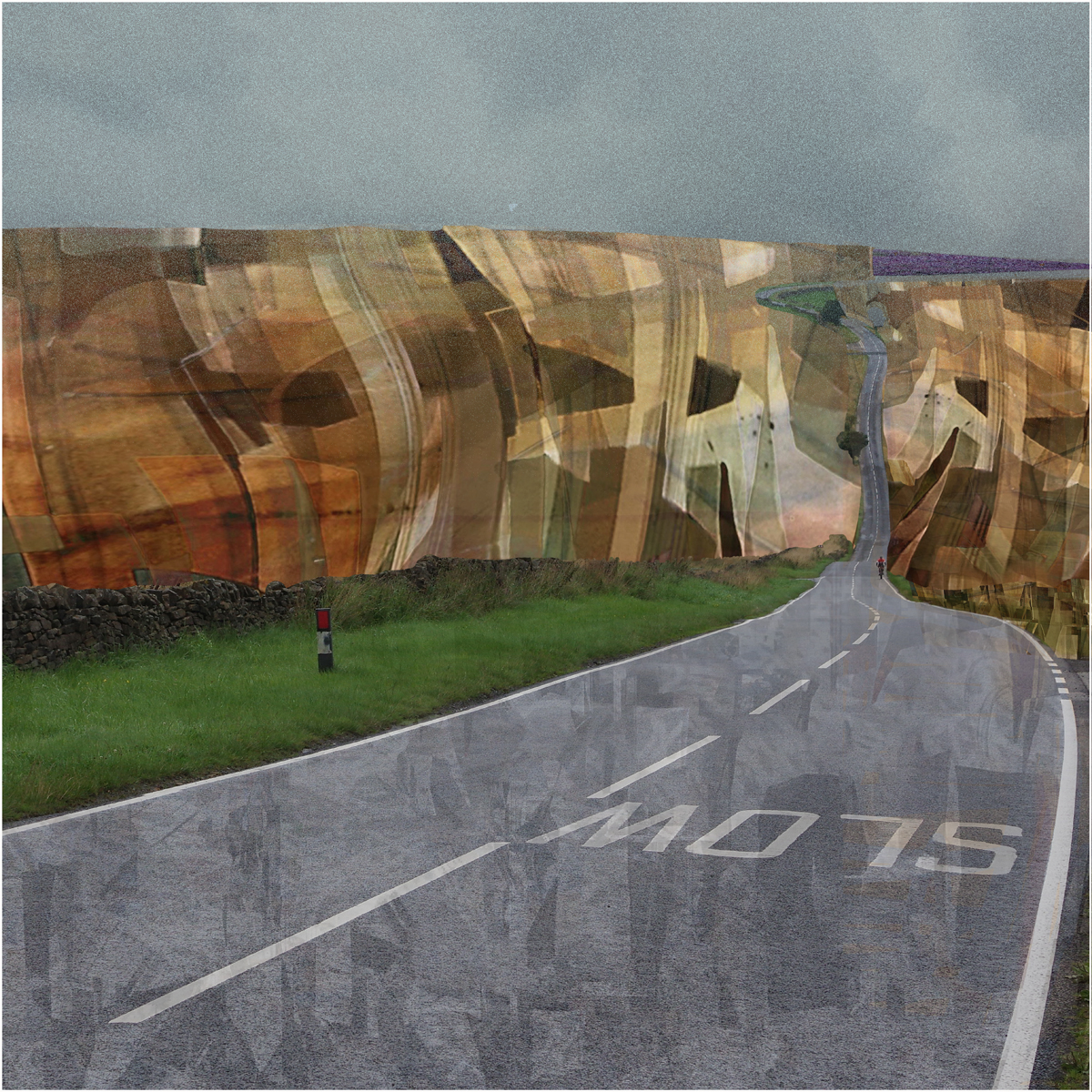 I do admire those who  have the skills, the imagination, the dedication and drive to produce traditional landscape images of great note but it’s no longer for me. 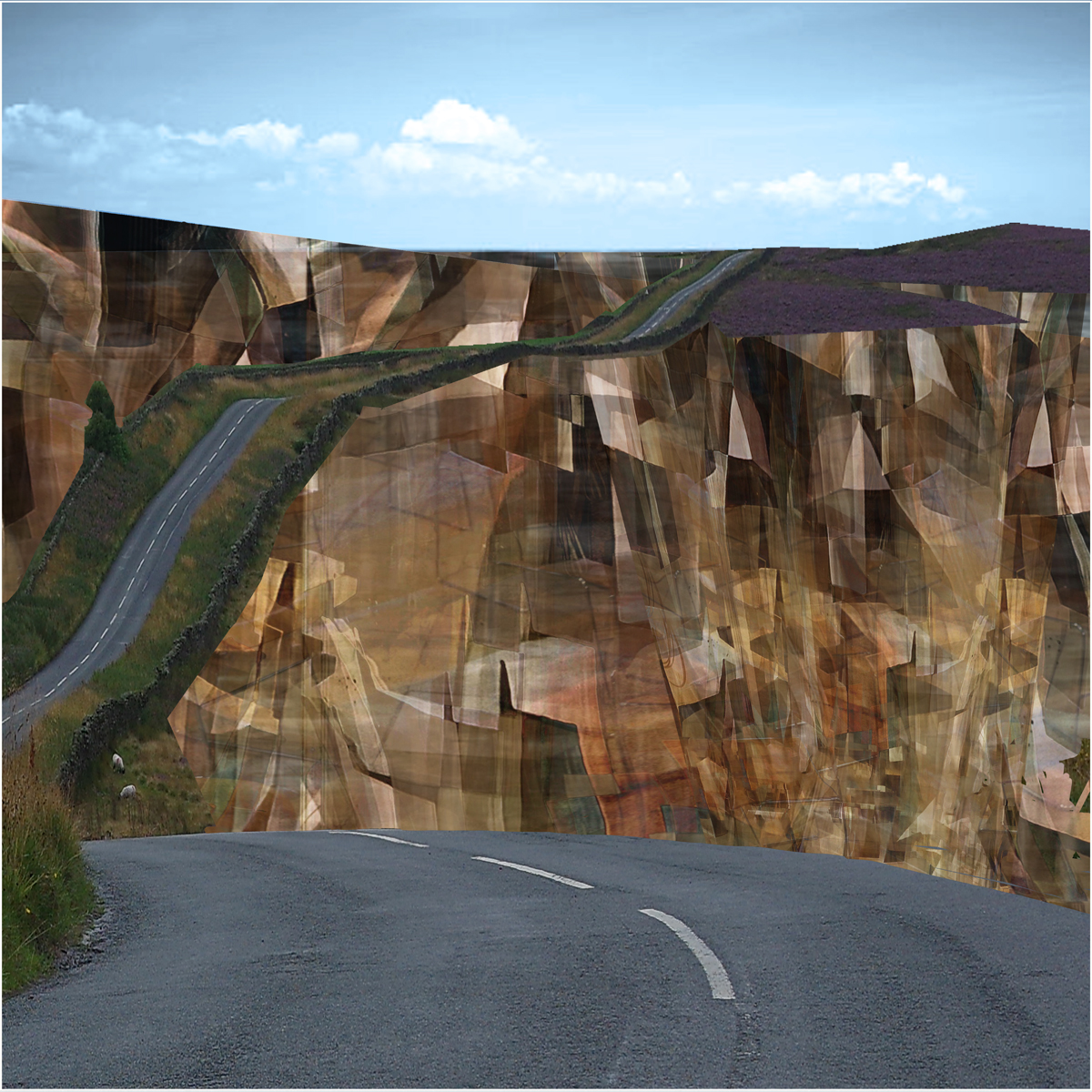 Up Hill Down Dale

On a practical front I lack the discipline to plan ahead and the energy to get up at 4am, drive for hours and sit in an icy puddle waiting for the light. Now in my 70s, climbing Scafell  Pike at first light with a tripod is a pleasurable but distant memory. Also, I live in London, far away from hills, beaches and lochs. You have to be there to get the shot, and far too often, I am not. 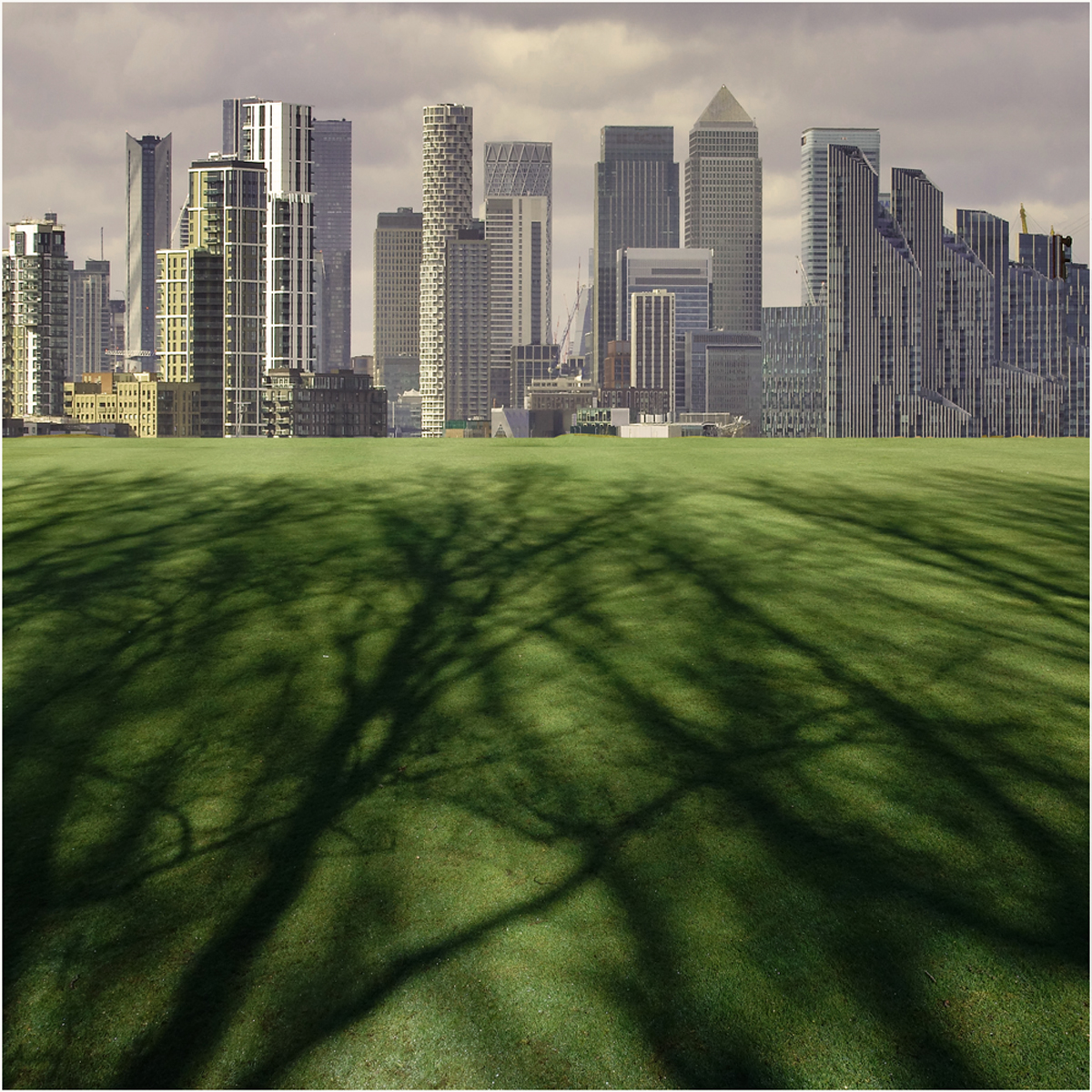 To address all the above issues, for the past year I have been working on a series of Landscapes that exist mainly in my head, using my large back catalogue of outdoor shots. Called Imagined Landscapes, this uses a technique akin to painting where I construct a composite image, starting with a photographic background and adding various elements. I can combine scenes from other photographs, add interesting skies, add textures and control the light or I can paint directly onto a layer to get the desired effect . 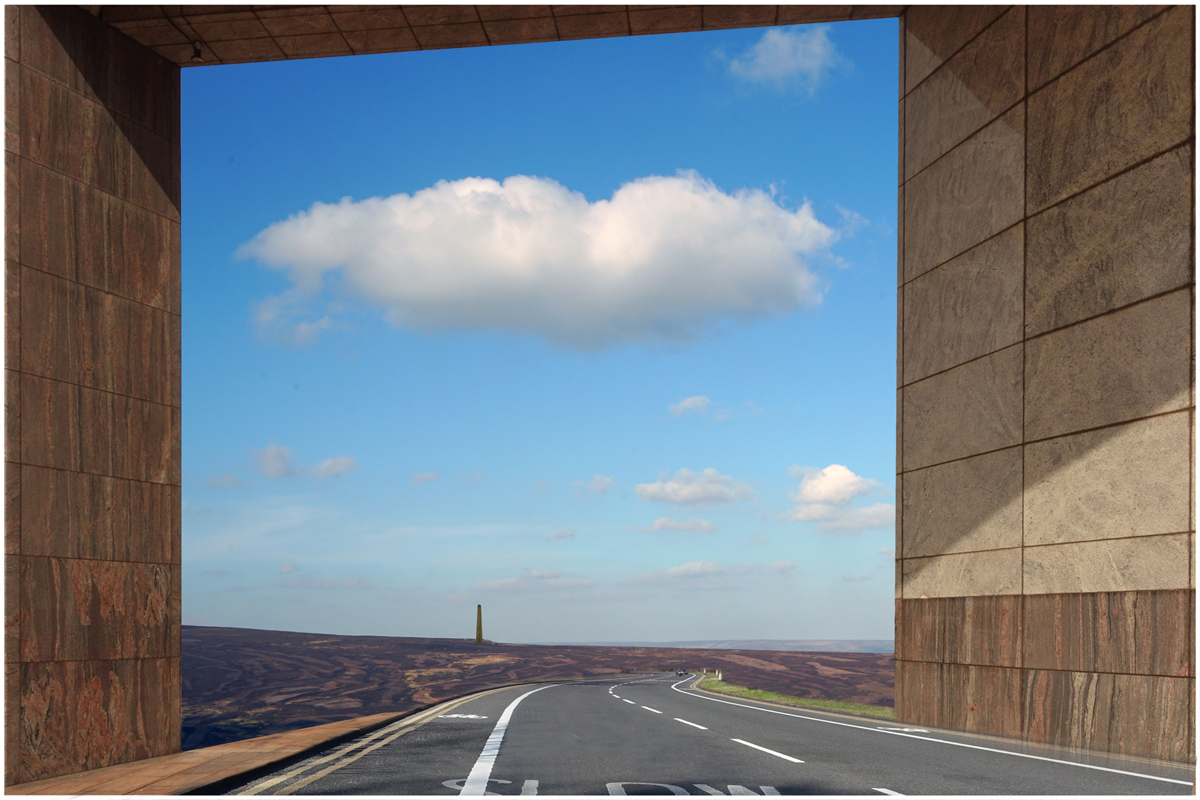 For example in The Promised Land (above), I used three disparate elements The bridge which I used as a framing device is from Cardiff, the background and sky are from North Yorkshire and the road, surprisingly, is in urban East London.The three donor photographs were disappointing in their own right but combining the three elements gives a balanced and interesting result. 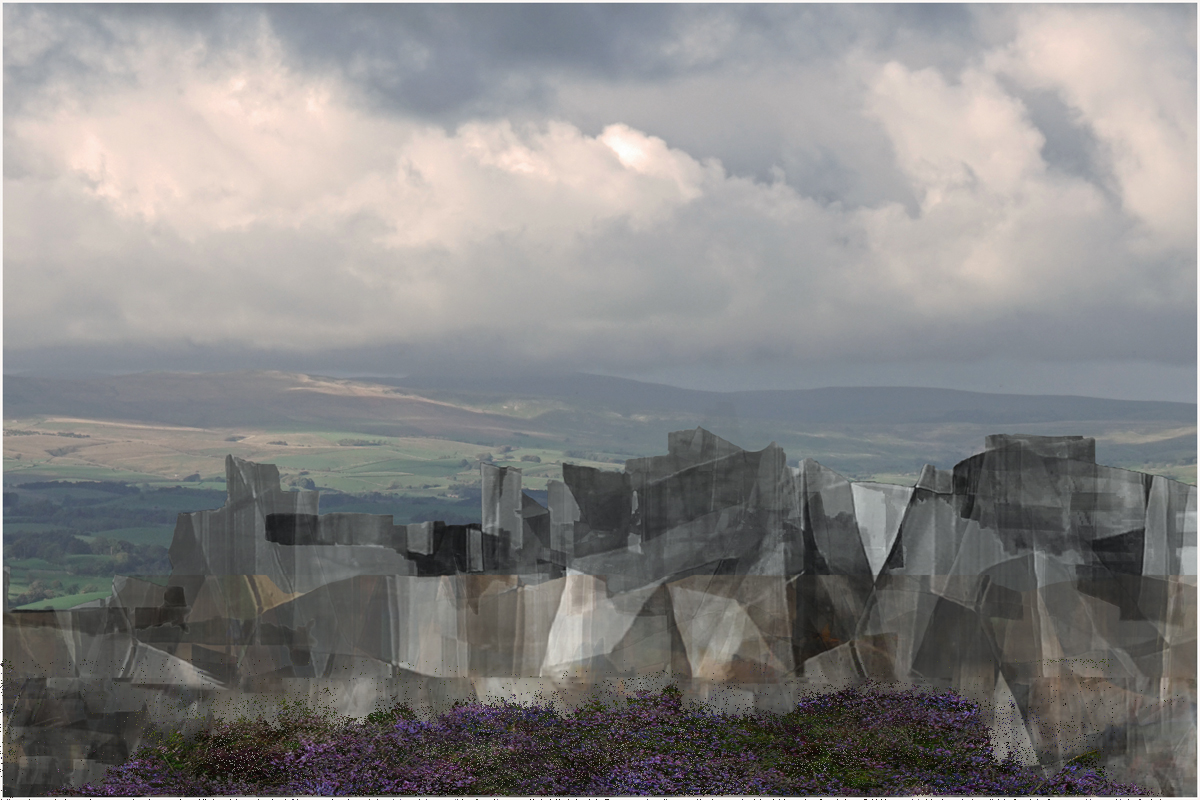 I spend a lot of time making home made texture screens formed by multi exposures, overlays and blend modes in Photoshop.This is a continuation of a process I started in the darkroom in the 1970’s, using acetate, bits of glass, textiles and  sellotape. It’s a lot easier and quicker these days in the digital world. Often, using these screens I produce images which veer towards the abstract while still being recognisably landscapes. On Ilkley Moor is an example of this approach.

Occasionally I will simply doctor a straight landscape shot to make a more balanced or satisfying composition by moving a couple of rocks or reversing a sky. On other occasions I may create a view from scratch which can result in something  between a photograph and a drawn image. (See Heat and Dust, Lincolnshire) 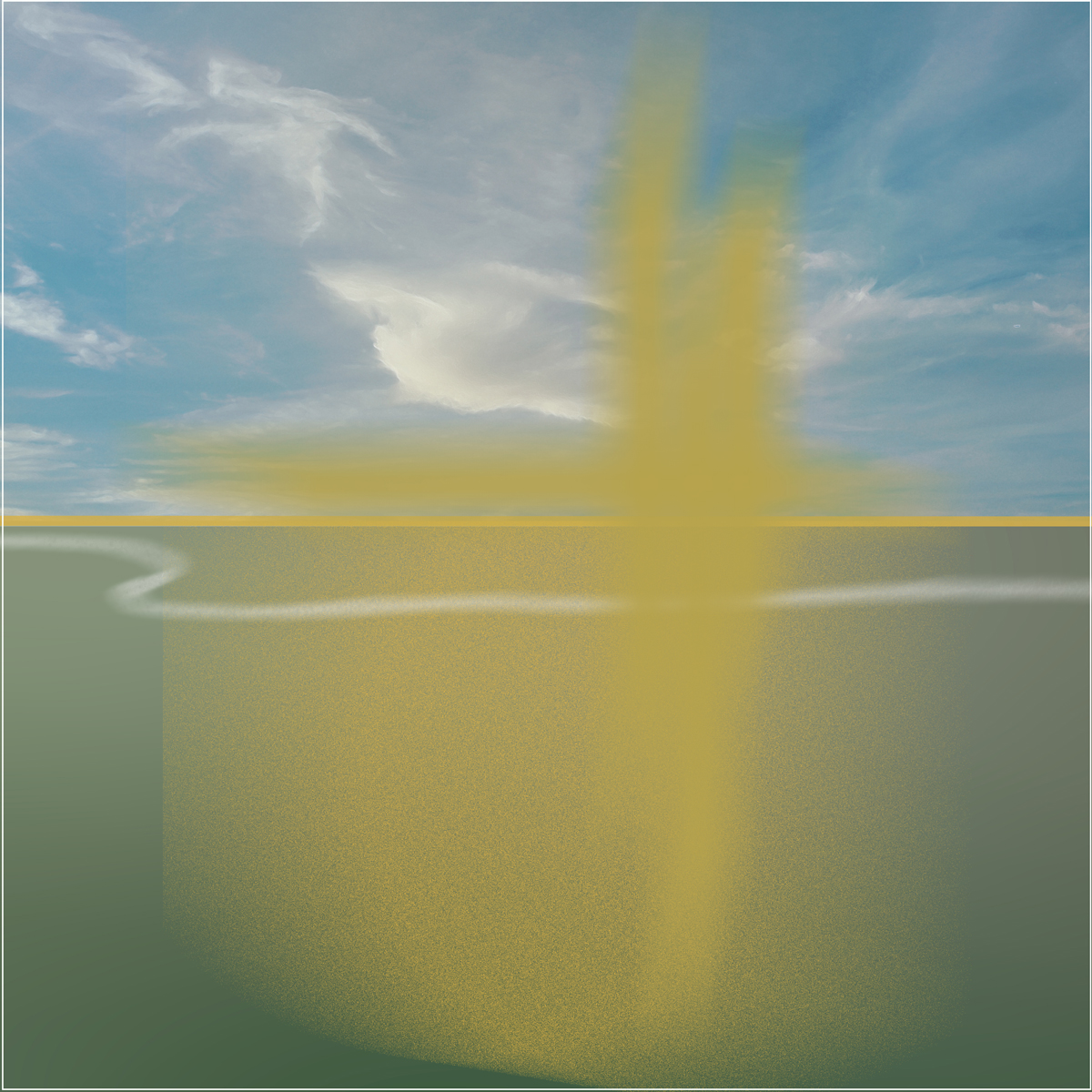 I often have a longing to see a place again or to reconstruct a visual memory. Imagined Landscapes enables me to do this without leaving the house or travelling great distances. With these techniques I can create landscapes or cityscapes which, although outside the mainstream genre, have a measure of originality and which I find artistically satisfying ……and I don’t have to get up at some unearthly hour! 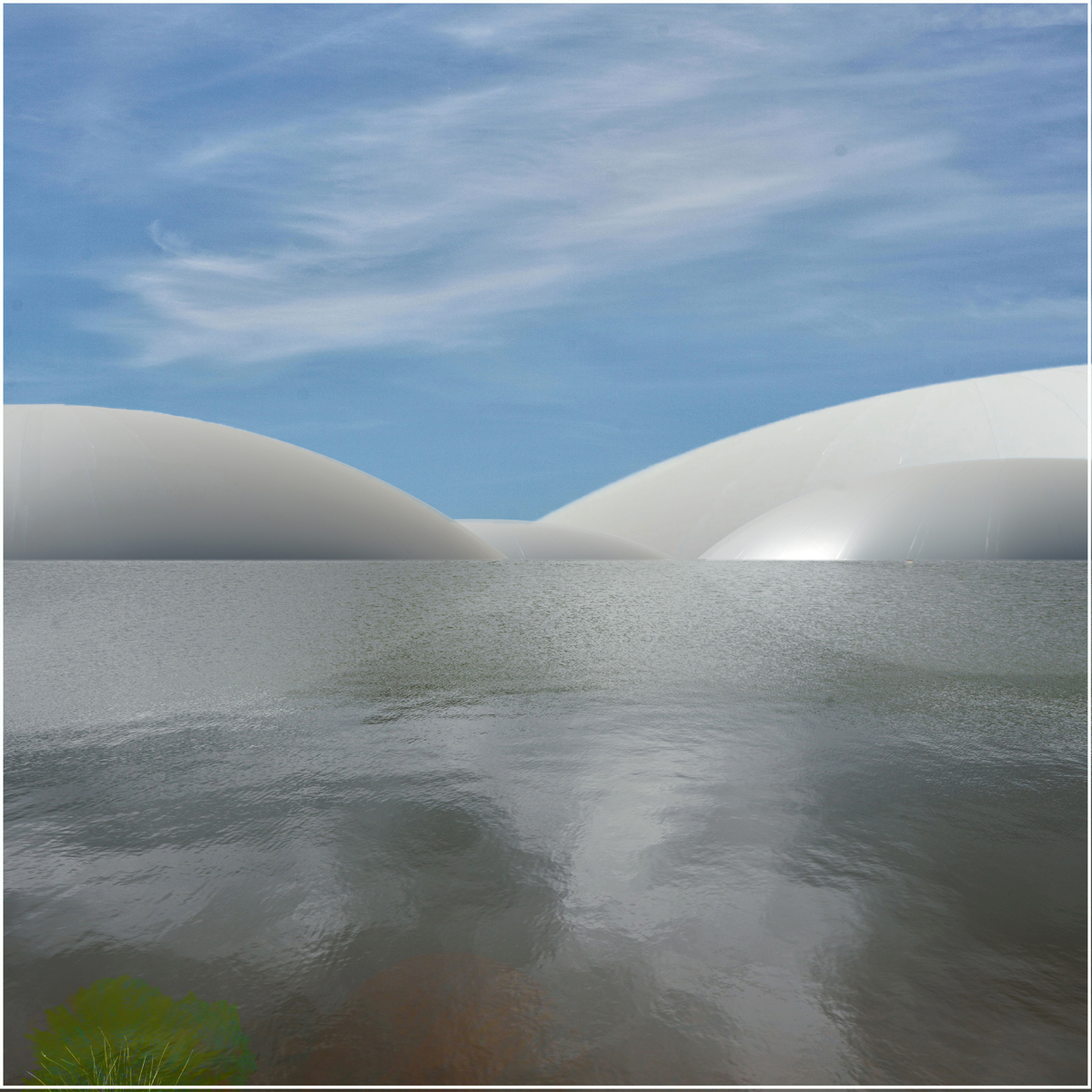 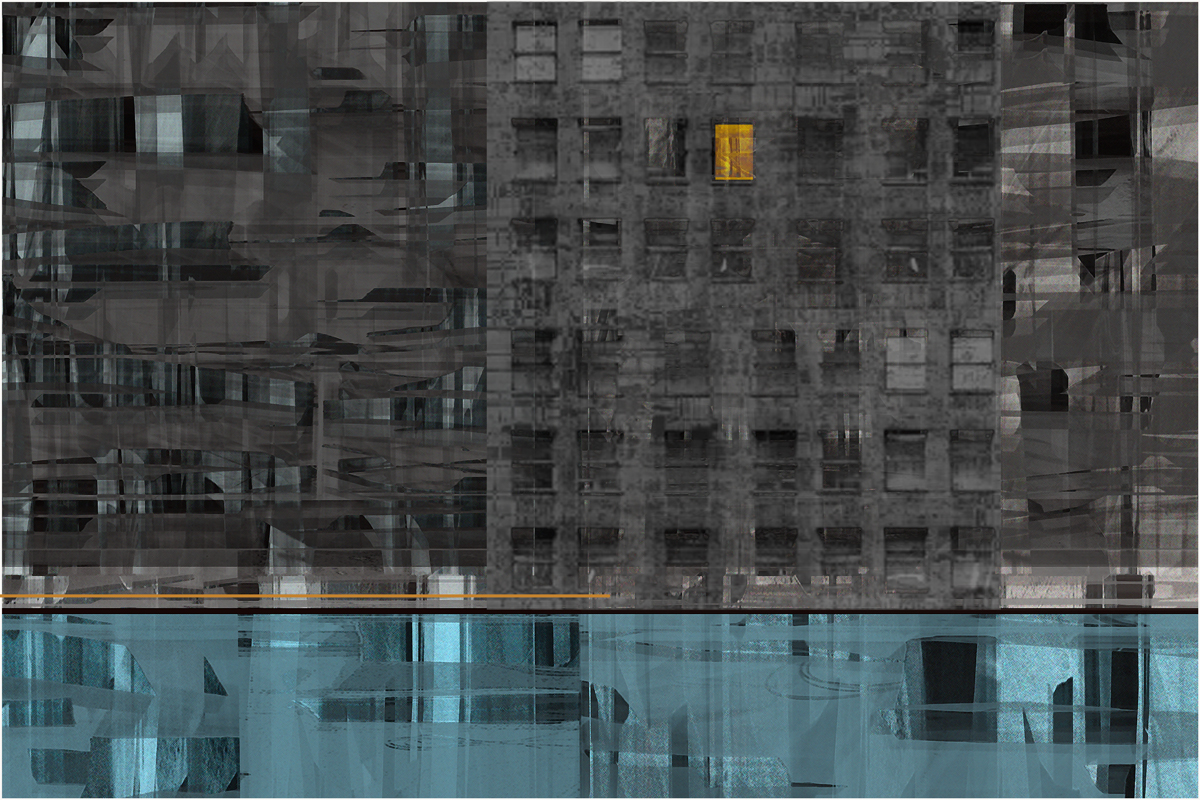 Technical note: All images were shot either using a Sony A7R2 with an ancient manual focus Pentax A 20mm lens or with my ever-present Sony RX100 M3 . Texture screens mainly made on iPad Pro with Photoshop Express

This article was featured in the RPS Landscape Group's Newsletter, October 2022.